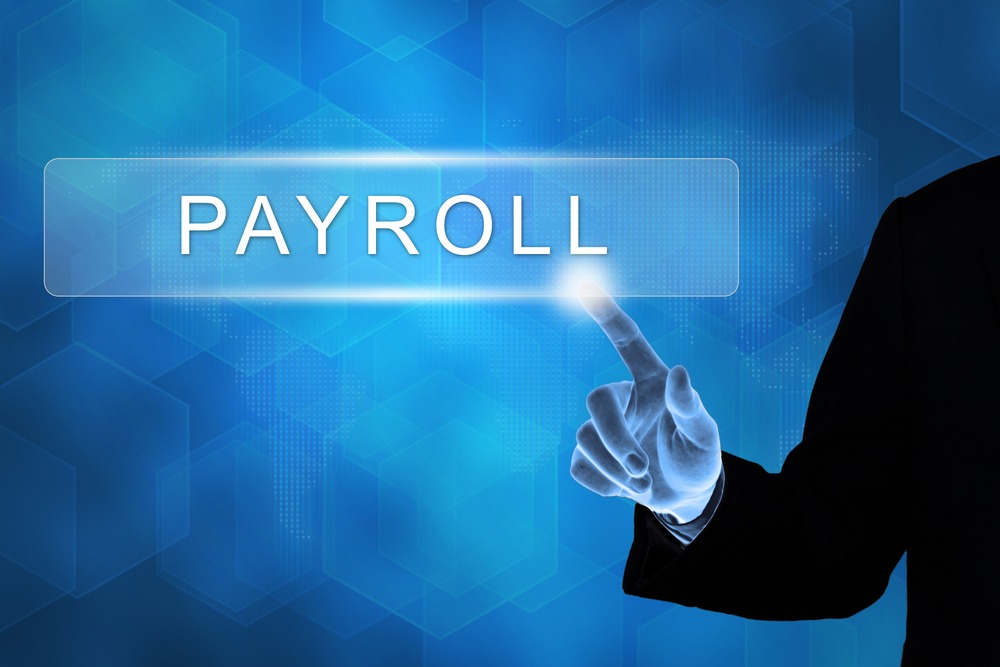 According to Lebanon’s Ministry of Finance (MoF), personnel costs rose by an annual 18.9% to reach $2B by April 2018. In fact, the eminent growth in personnel costs was driven by the parliament’s ratification of “Law #46” attached to the passing of the new salary scale for public sector employees in July 2018. As a result, “Salaries, wages and related benefits”, “End of service indemnities” and “Retirement salaries payments” all witnessed yearly increase during the first 4 months of the year.

In addition, payments for the sub-account of “Retirement salaries payments” (grasping 23.5% of the total personnel costs) rose by 16.4% year-on-year (y-o-y) to reach $478.9M by April 2018. As for “End of service indemnities” (7.3% of the total), it recorded a significant yearly increase of 145.9% to reach $149.2M. The rise can be linked to the implementation of the new salary scale, which encouraged many public employees to undergo an early retirement plan.

The Lebanese government is currently working on strict austerity measures in the 2019 state budget in order to reduce the budget deficit. Among the things that could be discussed are the “benefits and end of services indemnities” to the public sector employees. Reducing the deficit-to-GDP ratio, (which reached 11% in 2018), by 1 percentage point every year over five years was one of the key pledges Lebanon made at the CEDRE conference in Paris last year.

Breakdown of Salaries, Wages and Related Benefits by April 2018 (in $M)