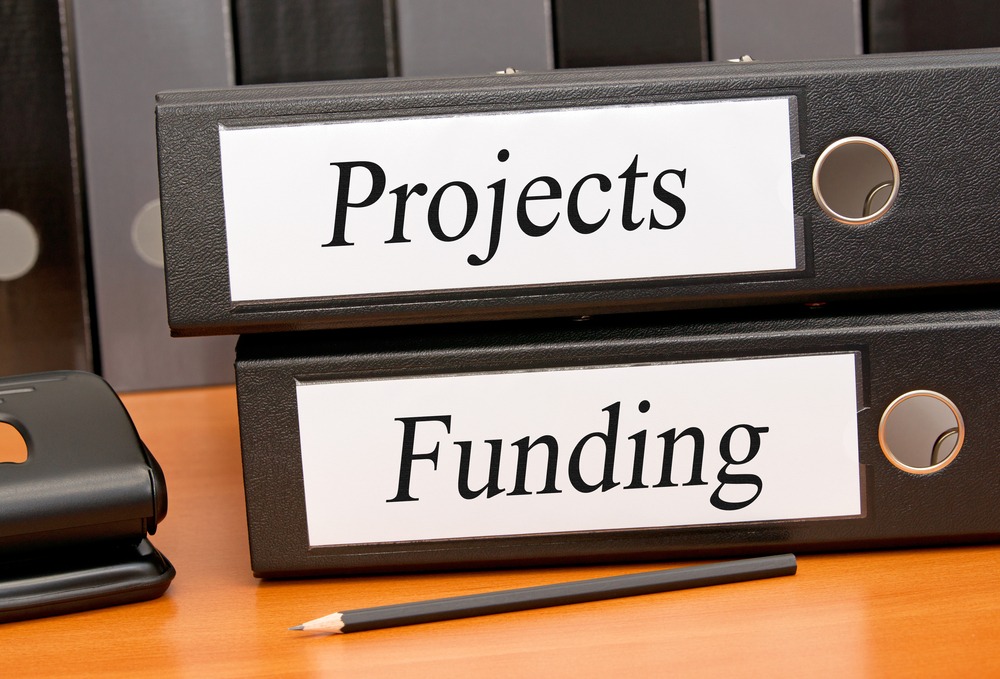 The top three beneficiaries of Kafalat guarantees in the first 4 months of the year were: the industrial sector grasping 40% of the total followed by the agricultural sector and tourism sector with 26.7% each. Even though the industry sector took up the largest share of guarantees, the number of loan guarantees to the sector dropped from 54 loans by April 2018 to 12 loans by April 2019. The issued guarantees for each of the agricultural and tourism sectors also slid from 48 and 29 to 8 each.

Value & Number of Kafalat Loan Guarantees by April (in $M) 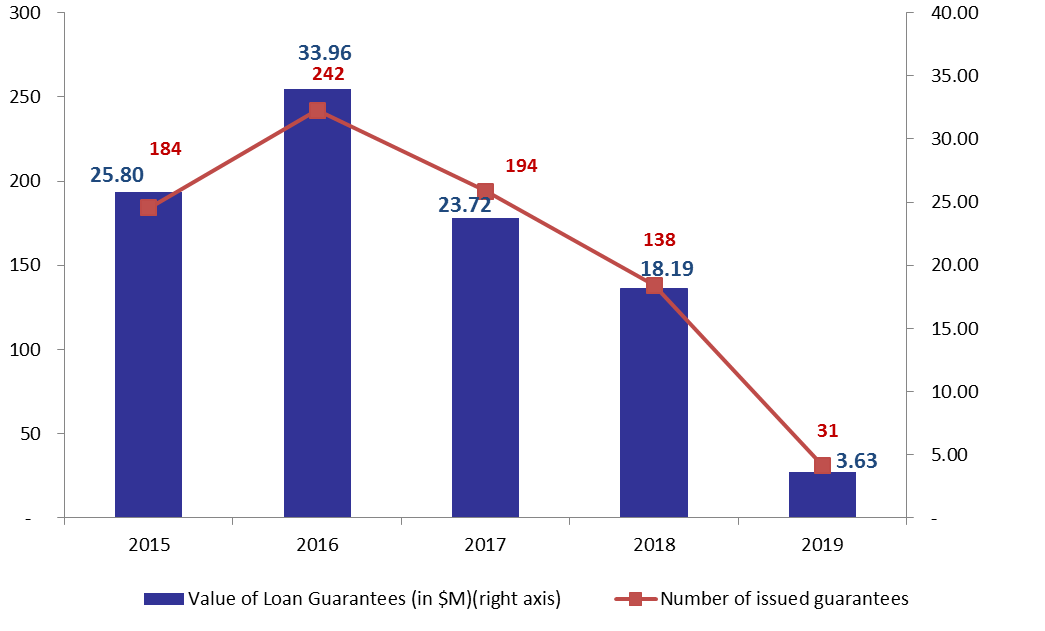 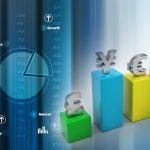