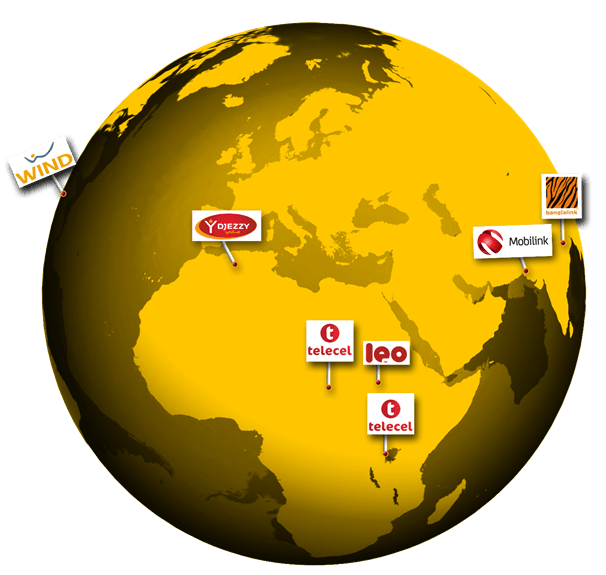 We revise up our target price on Global Telecom to EGP 5.60 per share, upgrading to a HOLD recommendation as we believe the settlement of disputes in Algeria on top of the improving political and economic environments may translate into stronger fundamentals in the medium-term. We expect little to no fundamental growth during this year, however we anticipate improving conditions post 2014. We believe the resolution of all disputes with the Algerian government will result in larger growth and profitability in Algeria. Additionally, we expect ongoing progress in Bangladesh and higher expansion in Pakistan following the launching of 3G services in Q2 2014.

Despite an 8% growth in total subscribers to more than 90 million customers, Global Telecom Q1 revenues edged down by 2.2% y-o-y to reach USD 831 million, led by lower average revenue per user. However, GTH continues to deliver an industry leading EBITDA margin of 47.6% and managed to turn to a profit of USD 38 million compared to a loss of USD 208 million in Q1 2013 as the company stopped booking losses from its investment in Canada on top of the absence of impairments charges and foreign exchange losses recorded a year earlier. Looking forward, we expect GTH to register a marginal loss of USD 41 million in 2014, mostly as result of flat revenues.