Solidere Calls for a General Assembly on June 28th 2019 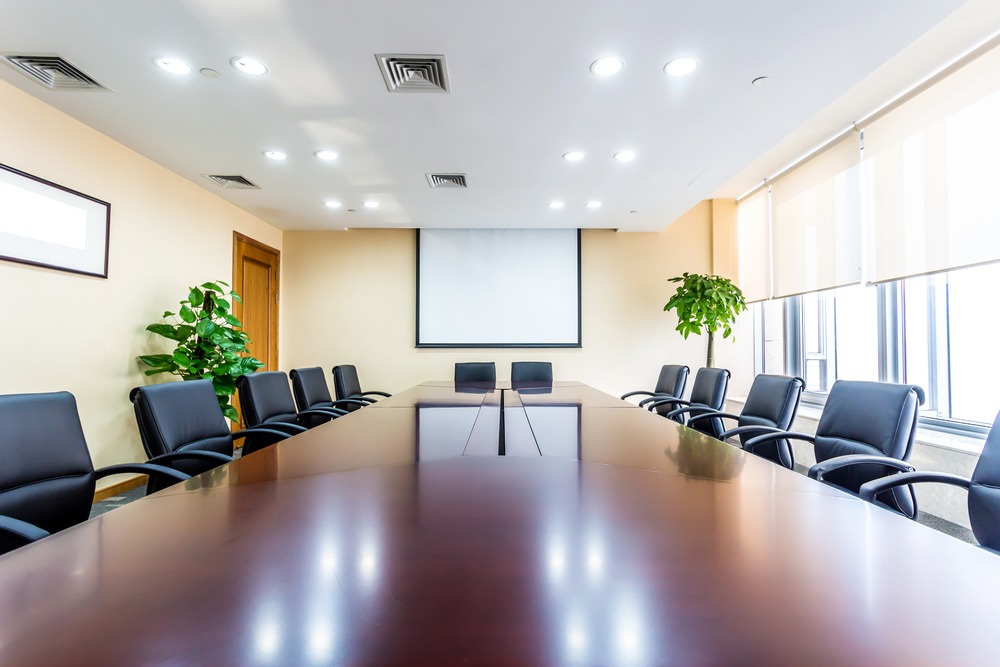 Solidere’s  Board of Directors (BoD) invited its shareholders (holders of Solidere A and B shares) to an ordinary general assembly scheduled for Friday June 28th 2019. The general assembly meeting is set to take place at 9:30 am at Seaside (Waterfront), in downtown Beirut.

The meeting’s agenda will include:

Performance of Solidere A and B Shares 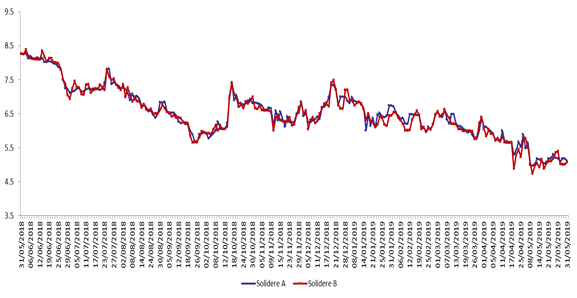 The general assembly took place on July 29th 2019, due to lack of quorum on the first (June 28th) meeting and approved all the above points stated in the agenda.