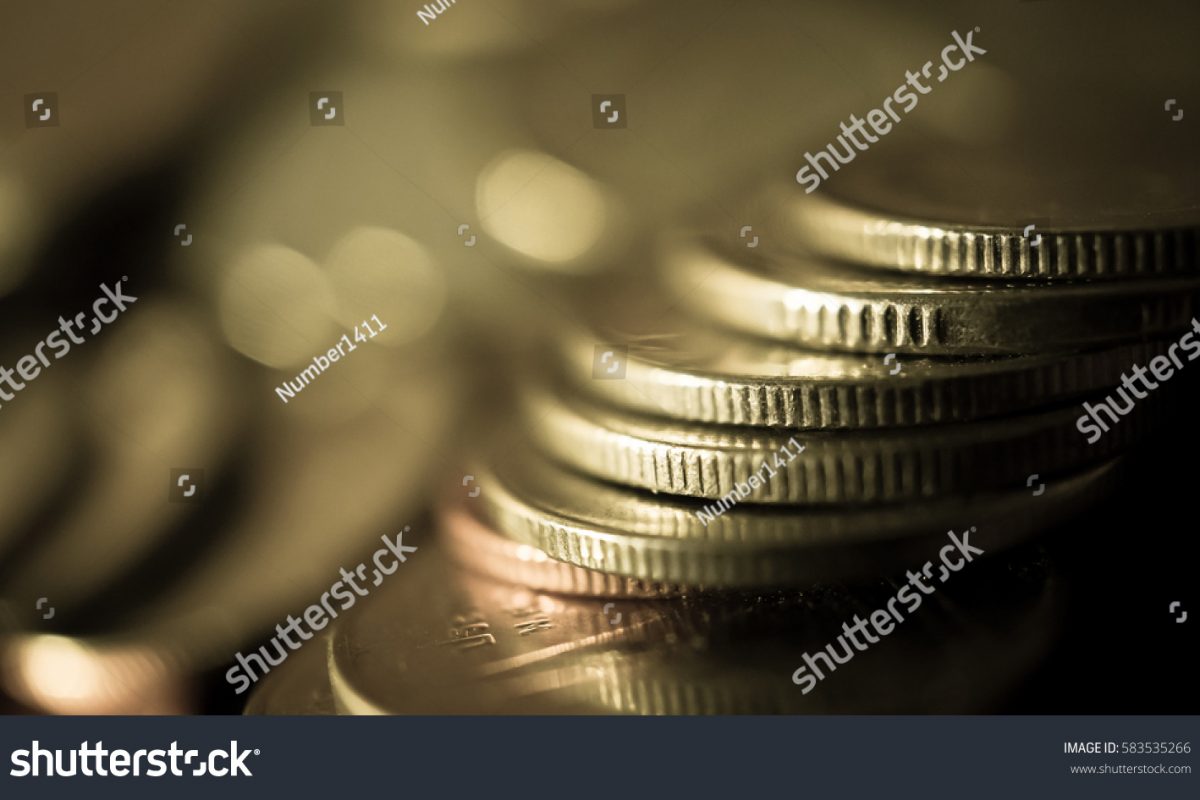 The State of Digital Investments in MENA 2013-2018: Focus on Lebanon
Mixed Demand on US Treasuries this week: Investors Await the G20 Summit