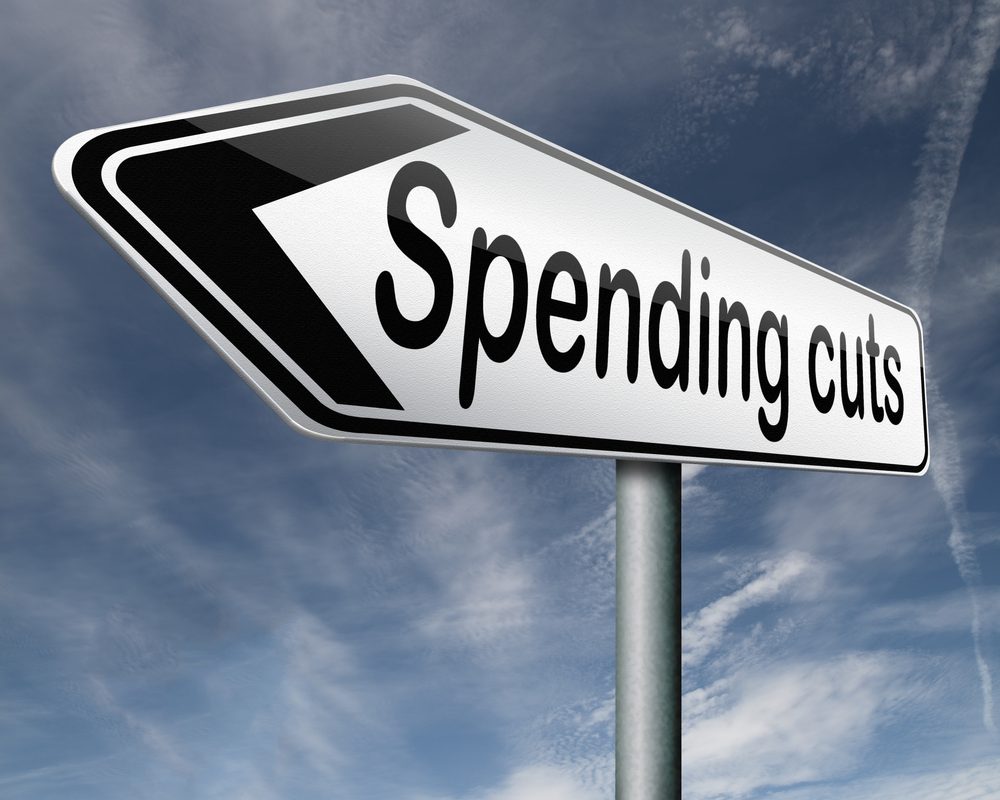 Lebanon’s fiscal performance weakened considerably in 2018. The country lost the primary surplus to a primary deficit and recorded a 10-year high fiscal deficit of $6.25B.

The exacerbated fiscal dynamics mirror the compound effect of a 30% hike in average international oil prices, a game changer for an oil importing economy, in addition to underestimated personnel expenses from the public salary scale law endorsed in 2017 but projected to fully materialize in 2018.

The substantial fiscal slippage came as no surprise. Economists expected the bigger impact of the salary scale to mark the year 2018, while policy-makers approved a set of tax law-changes to finance the salary scale. However, the regional economic slowdown, alongside the national environment of high inflationary pressures and elevated interest rates albeit kept growth and the activity in the growth drivers (tourism and real estate), subdued.

The study aims to trace and interpret the prime changes in public income and spending over the year and shed light on key accounts to explain the considerable exacerbation in the Lebanese 2018 fiscal performance.

For the full report, kindly follow the link: Lebanon’s Fiscal Dynamics Exacerbated in 2018

Subdued Performance on the Beirut Stock Exchange
Beirut’s Hotel Occupancy Rate at 67.8% by May 2019