The US Dollar Weakens Following the J.Powell statement 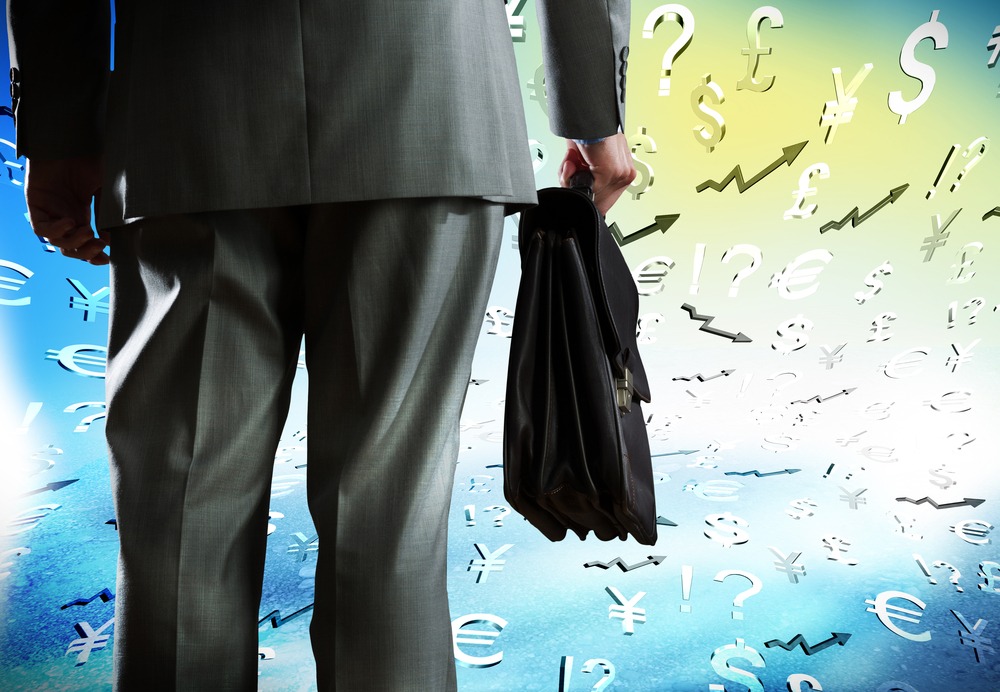 The peg continues to be supported by the Central Bank’s solid foreign assets, which stood at $36.39B by end-June 2019.

In the week ending July 12 2019, the Euro/USD currency pair went from last week’s €/USD 1.1246 to €/USD 1.1250 this week. The dollar was broadly weaker across the board in Europe. In fact, its performance was affected during the week after the U.S. Federal Reserve Chairman Jerome Powell stated on Wednesday that the economic outlook hadn’t improved in recent weeks and emphasized several risks which indicated a possible interest rates cut for the first time in nearly a decade in Central Bank next meeting on July 30-31.

BSI Down this Week
A Glance on the Lebanese Economy: H1 2019 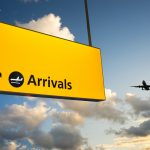 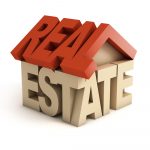