Tourism in Lebanon burdened by Local and Regional Instabilities 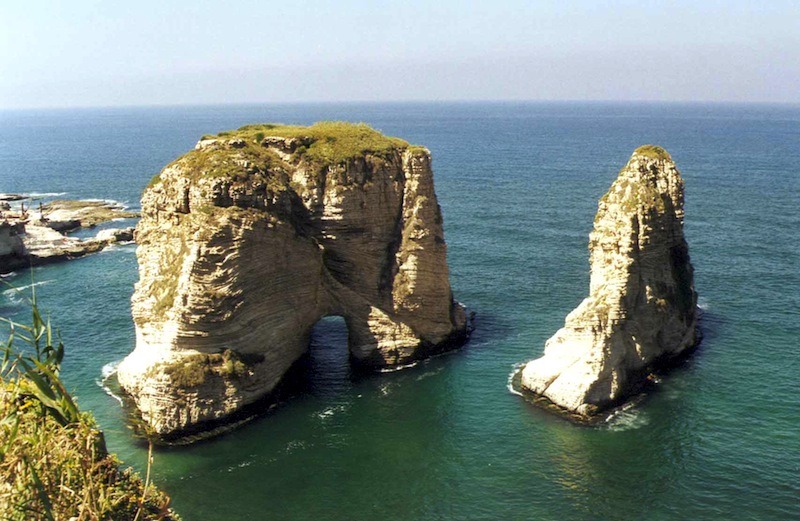 The combination of a worsening situation in Syria, an internal instability and a political deadlock had their toll on the performance of the Lebanese economy. The International Monetary Fund’s (IMF) revised downward Lebanon’s real GDP growth projection for 2013 to 1.5%, from a previous 2.0%, while the Purchasing Managers’ Index (BLOM PMI) for Lebanon remained below the neutral level of 50 for the whole second half of the year indicating a contraction in private sector activity.

While tourism and real estate were the two main drivers of economic growth during the last few  years, the share of GDP reached 27% at 2012. Construction represented a 4% share of the Gross Domestic Product (GDP) and real estate activities accounted for 14% of GDP. According to the World Travel and Tourism Council (WTTC), the direct contribution of Travel and Tourism (T&T) to the Gross Domestic Product (GDP) reached $4.12B (or 9.3% of GDP) in 2012, while total contribution to GDP amounted for $11.14B, the equivalent of 26.4% of total GDP. This compares highly with the World’s average of total tourism contributions to GDP standing at 14.1%.