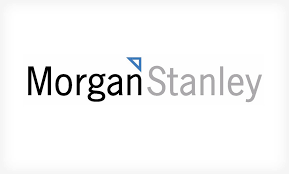 Lebanon’s fiscal deficit (cash basis) narrowed from $1.91B by April 2018 to $1.38B by April 2019. This was attributed to an 11.86% yearly drop in government expenditures while fiscal revenues recorded a yearly decrease by 4.69%. Moreover, the primary balance which excludes debt service posted a surplus of $155.21M, compared to a deficit of $148.43M during the same period last year. As per the report, the latest parliament approval of the 2019 budget targeting a fiscal deficit of 7.45% of GDP)would definitely help to unlock some CEDRE funds and therefore restore investors’ confidence and attract much needed capital inflows.

Moreover, the increase in capital inflows leads to important rise in banking deposits growth rate which amplifies banks’ ability to roll over sovereign debt. In fact, deposits grew by US$1.1B until early July versus end-May when the cabinet approved the budget noting that during the last months the deposits growth started to witness a slowdown. Worth mentioning, that the increase in deposits can be partly attributed to the BDL financial engineering scheme, which based on the report is considered a “medium term Negative”. This operation helped BDL boost its foreign assets ex-gold and therefore reducing short term liquidity issues.