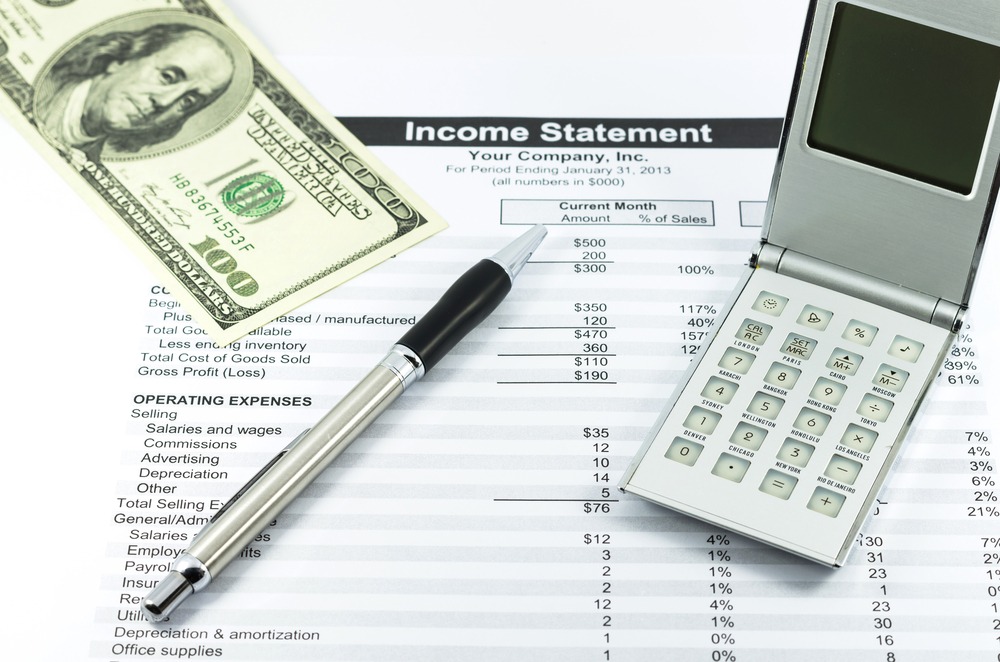 The bank’s report attributes this declines to “the economic crisis and the increase in cost of funds”, the latter rising along with interest rates. 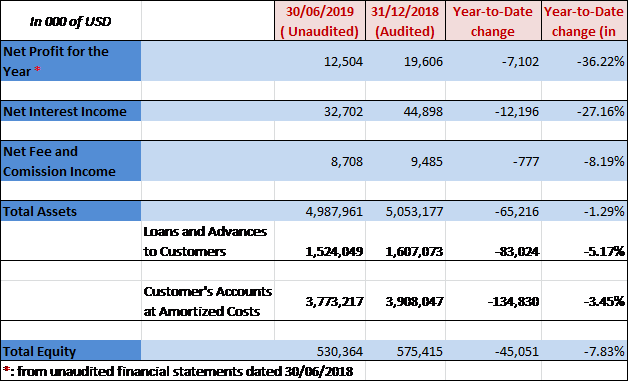