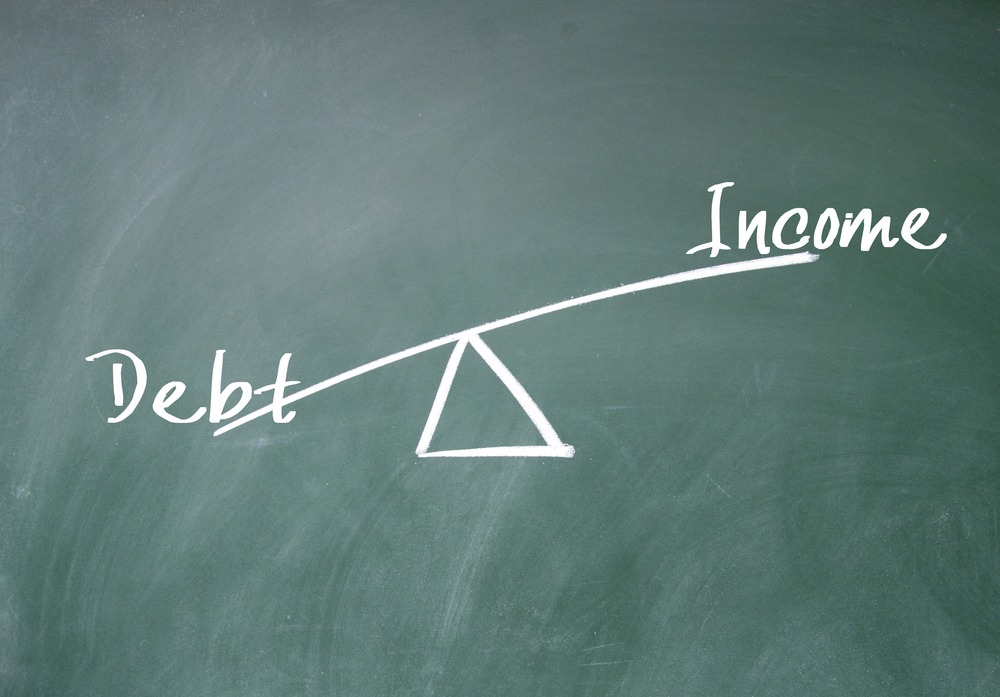 Figures released by the Ministry of Finance (MoF) revealed that Lebanon’s gross public debt climbed by a yearly 3.4% to hit $85.73B by June 2019. The rise came on the back of increase in local currency (LC) which outpaced the decline in foreign currency (FC) debt in the first 6 months of the year.

In turn, Net public debt which is government debt excluding public sector deposits at commercial banks and the central bank, increased by an annual 5.86% to reach $76.48B by June 2019.

Gross Public Debt by June (in $B)