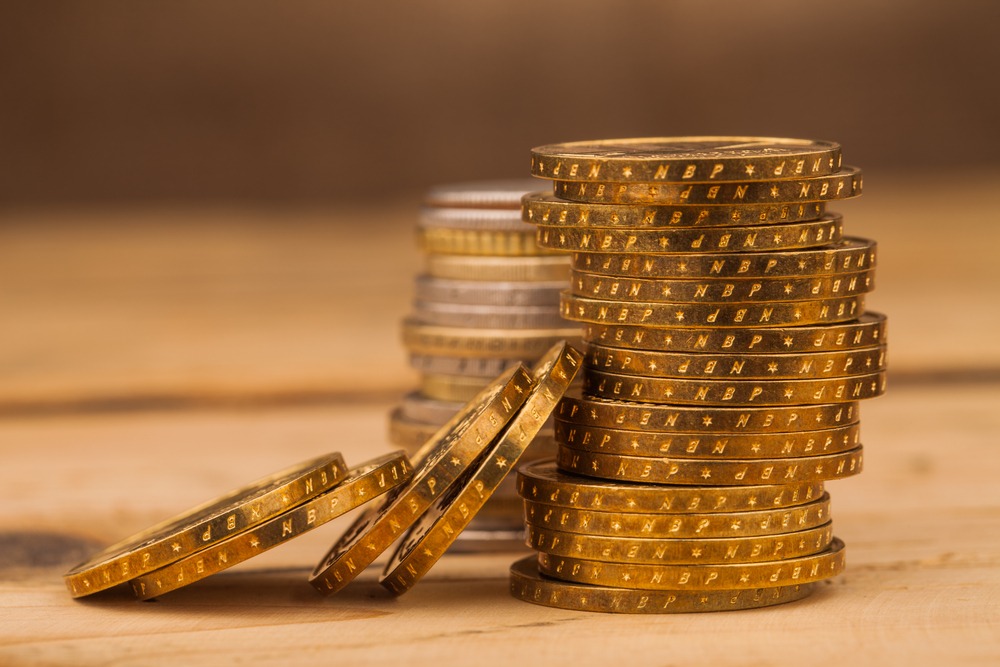 Daily Capital Markets’ Performance
US Yields: Down this week as as trade war escalates