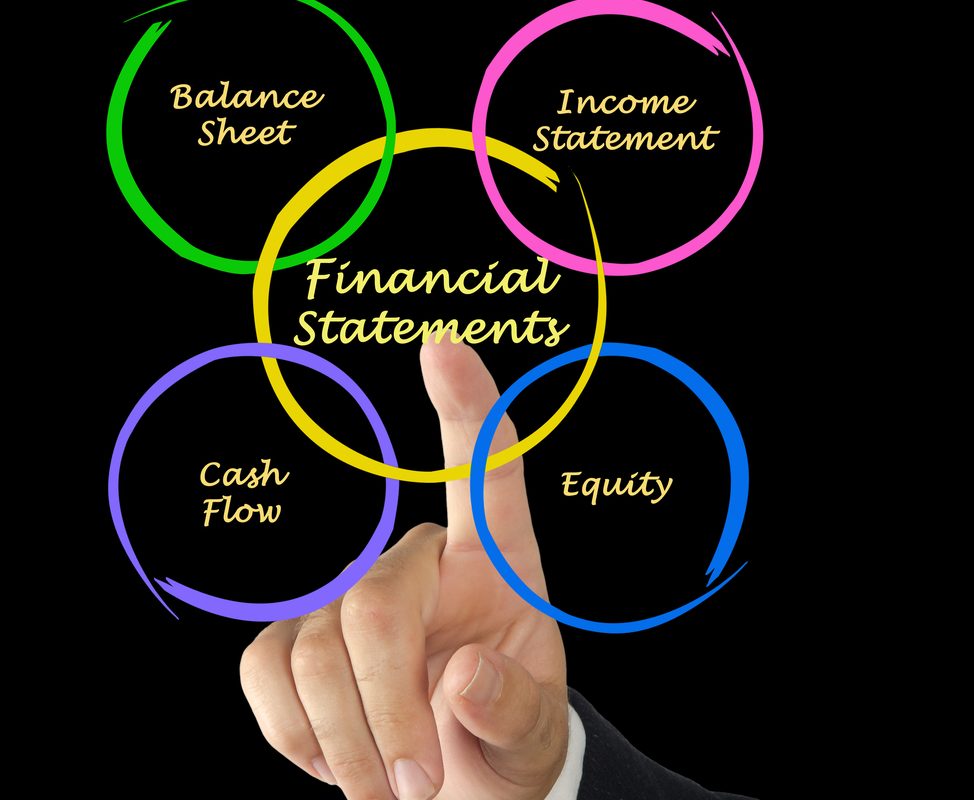 Odeabank, Bank Audi’s Turkish subsidiary, released its financial statements for the first half of 2019.

The bank’s income statement revealed a net profit of $1.82M, down from $29.23M recorded in H1 last year. The decline in profits mainly came on the back of a yearly 17% down tick recorded in the bank’s Net Interest Income which stood at $92.48M in H1 2019. In turn, Net Fees and Commissions recorded an incremental uptick of 1% year-on-year to $10.62M in the same period.

On the liabilities side, Total deposits at the bank shrank by 7.05% YTD to stand at $3.58B, while Shareholders’ equity remained unchanged at $587.29M.