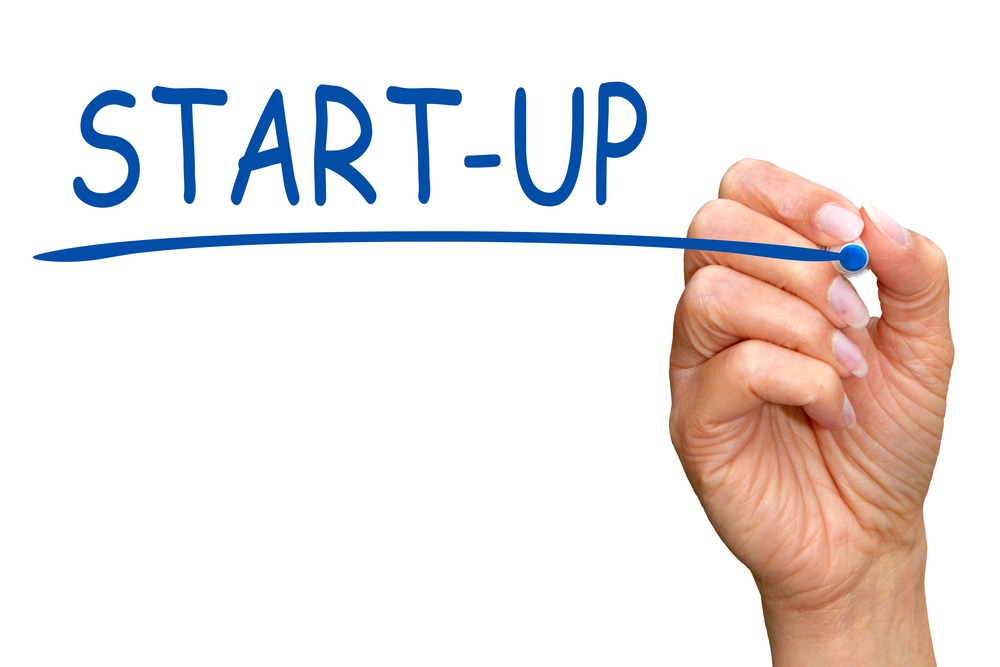 Value of Kafalat Guarantees Issued by July (in $M) 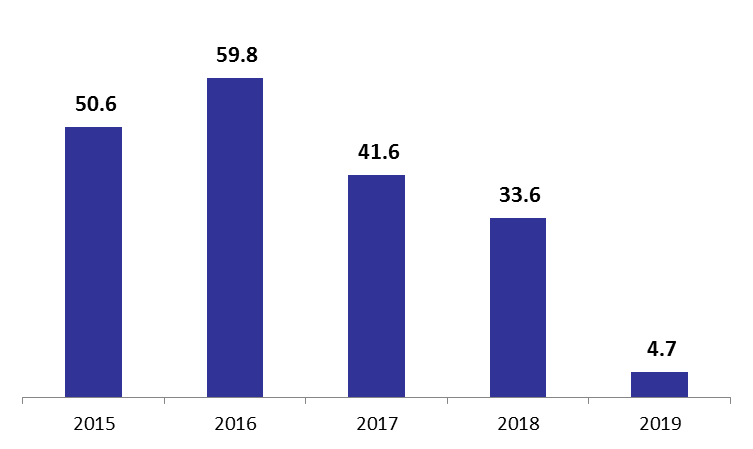