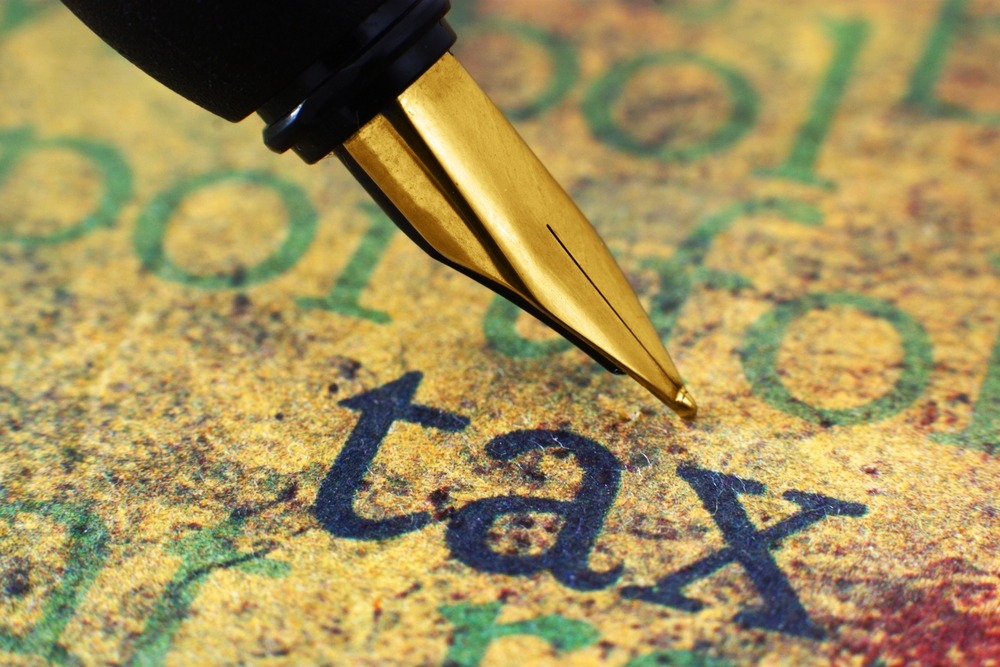 According to the latest figures by the Ministry of Finance (MoF), Lebanon’s fiscal deficit (cash basis) narrowed from $3B in H1 2018 to $2.42B in H1 2019. This was attributed to a 7.06% yearly drop in government expenditures to hit $7.52B. Meanwhile, fiscal revenues recorded a yearly increase by 1.75% to stand at $5.52B. Worth mentioning that the primary balance which excludes debt service posted a surplus of $730.70M, compared to a surplus of $217.41M during the same period last year.

On the expenditures’ side, total government spending declined by a yearly 7.06% to hit $7.52B in the first half of the year. In details, transfers to Electricity du Liban (EDL) (15% of general expenditure) slid by 2.86% to reach $717.35M which followed the 7% annual decline in average oil prices to $66.17/barrel over the period. Moreover, total debt servicing (including the interest payments and principal repayment) reached $2.73B by June 2019, down by a yearly 5.21% such that interest payments alone dropped by 5.48% y-o-y to $2.63B. Interest payments on domestic debt declined by 8.10% y-o-y to $1.54B.Meanwhile, interest payments on foreign debt recorded also year-on-year a downtick by 1.49% to $1.09B.

In its turn, the treasury transactions (includes revenues and spending that are of temporary nature) posted a deficit of $421.78M, compared to $372.81M by June 2018. In details, treasury expenses of which municipalities dropped from $443.21M to $275.43M over the same period noting that the government released overdue funding to municipalities in the following months. 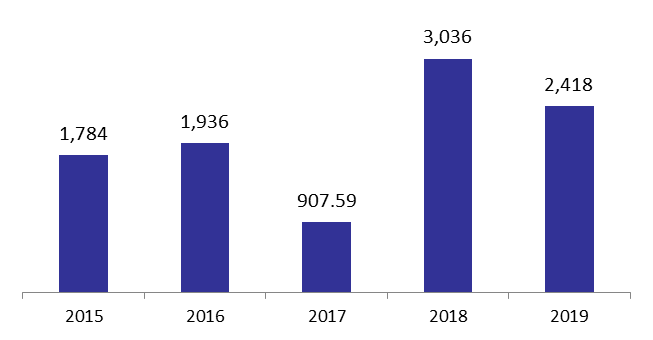 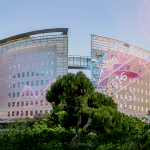 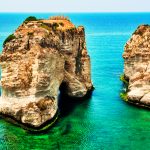 Q4 2019 witnessed substantial developments in the country which hampered the tourism activity as ...