Lebanon Eurobonds Yields Up Amid Increasing Tensions Between Hezbollah-Israel 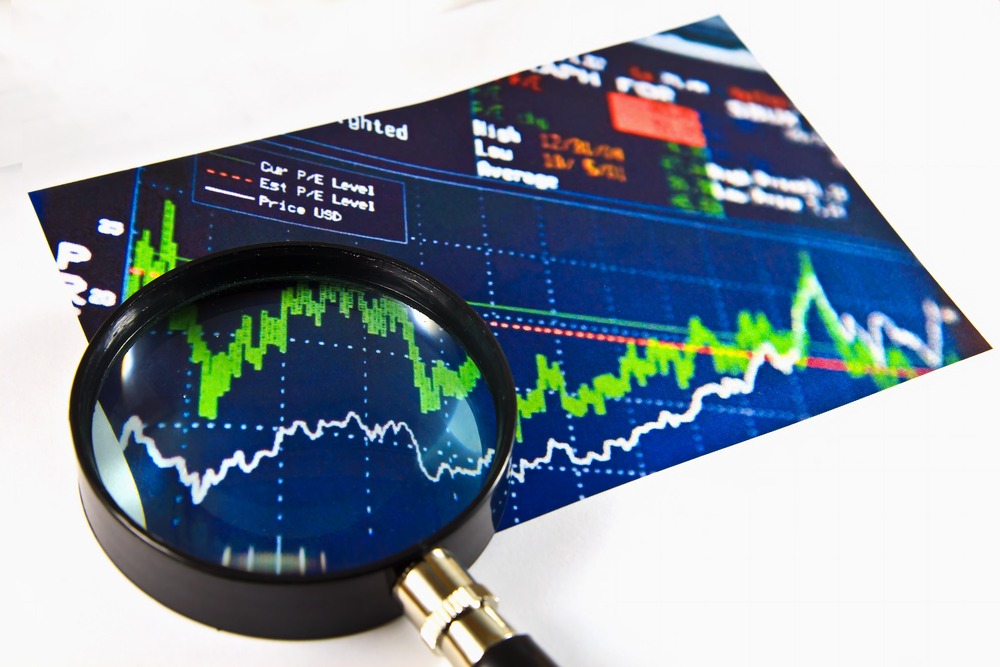 In fact, the increasing tensions between Hezbollah and Israel following the crash of two drowns on Sunday  have intensified pressure on Lebanon’s Eurobonds and the county’s 5-year credit default swaps (CDS).  According to BLOMInvest Bank, the demand on the 5 year (5Y) and 10Y Lebanese Eurobonds dropped over the past week, as their respective yields rose from 15.86% and 13.25%, to 16.88% and 13.80%, respectively. As for the 5Y CDS,  it recorded a significant rise from 1,195 basis point by August 22, 2019 to 1,216 basis point by August 29, 2019.

In the US, the U.S. Treasury yields extended their week-long slump as global bond markets rallied. In fact, the news that China and US might restart negociations on de-escalating trade war was not enough to restore investors’ confidence. In details, the yield curve is still inverted (indicating a possible coming recession)  amid growing worries about the health of the economy. Moreover, demand for safe haven and government bonds rose following the UK Queen acceptance to extend the suspension of Parliament until Oct. 14, two weeks before the twice-delayed deadline when the U.K. must leave the European union. As a result, the yields on 5Y and 10Y US treasuries dropped from 1.50% and 1.62% to 1.40% and 1.50%, respectively.

Ministry of Finance (MoF) Raises LBP 126.33B  in its August  22, T-Bills Auction
BLOM Stock Index in the Red this Week