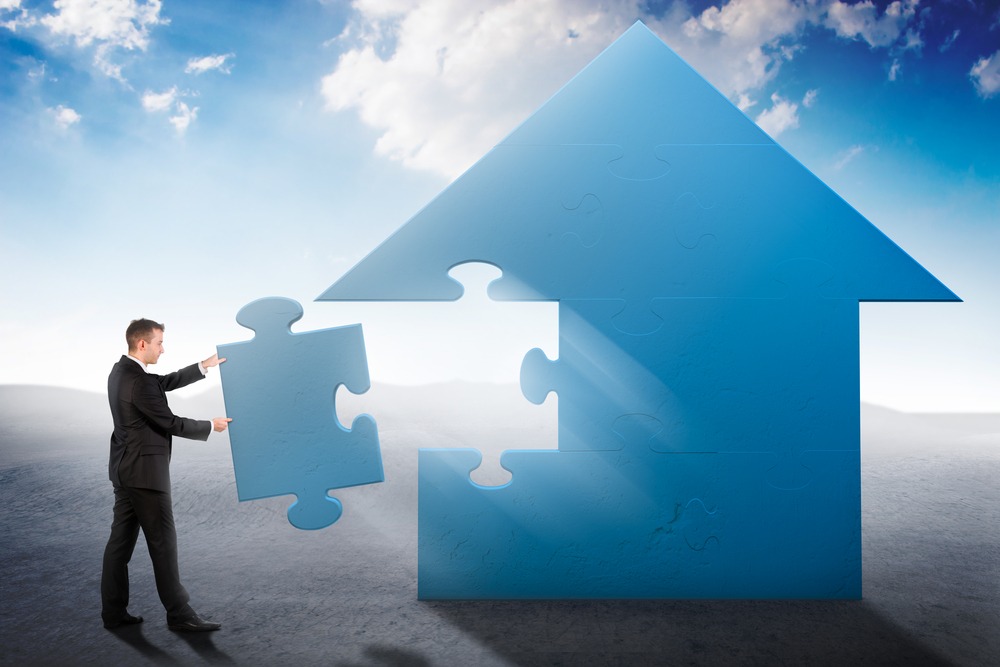 According to the data from the General Directorate of Land Registry and Cadastre (LRC), the number of real estate (R.E) transactions which may include one or more realties, dropped by a yearly 18.30% to stand at 31,131 transactions by August 2019. In its turn, the value of total RE transactions stood at $3.94B, down by an annual 23.50% over the same period. As such, the average value per transaction fell from 135,074 by August 2018 to 126,478 in the same period this year. 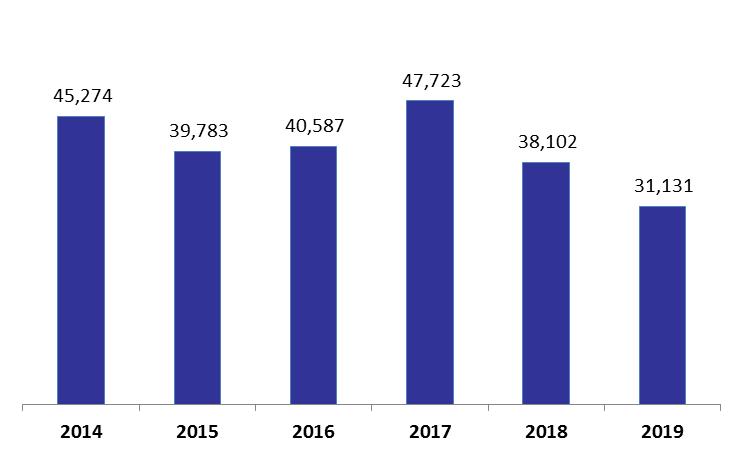 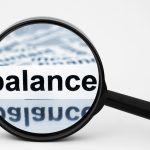