Slower Lending in 2019 Points towards a Challenging Year 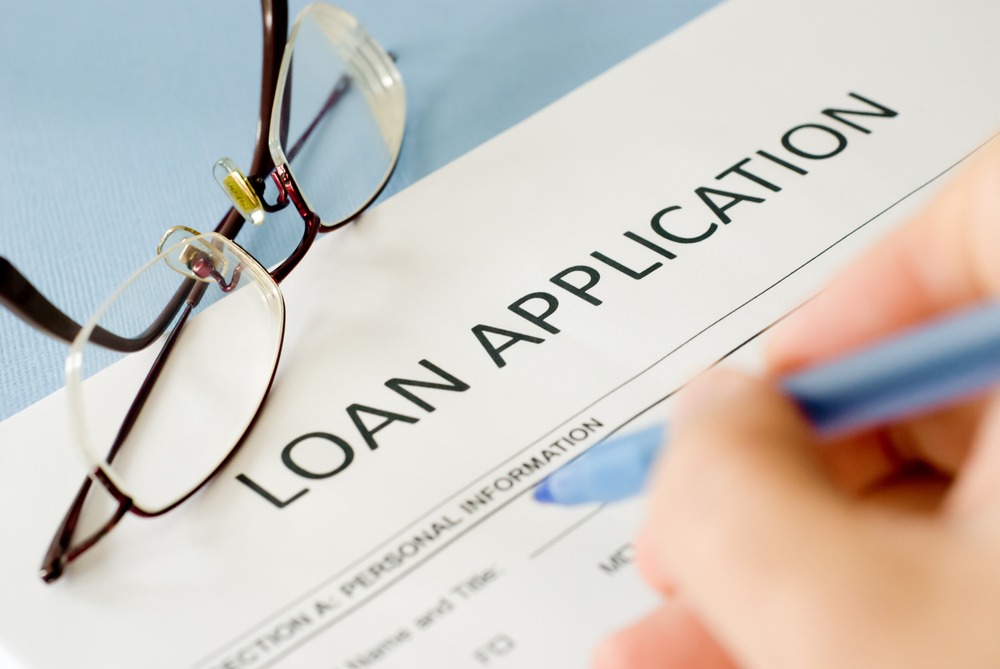 Growth in the Lebanese economy was capped in H1 2019 whilst Lebanon’s private sector continued to be crowded out. Lebanon is known for its ability to maintain financial stability despite political and economic turmoil. Nonetheless, the environment of high interest rates pushed the country into sectorial slowdowns in the first half of the year, amid a persistent crowding-out of the private sector. Actually, BDL’s data reveals average interest rates on loans in LBP and USD reached highs of 10.75% and 9.54% by May 2019, compared to 9.97% and 8.57%, respectively, in December 2018. While the country attempted to form a new government and approve a draft budget for 2019 after years of their lack thereof, prolonged parliamentary negotiations and austerity measures sparked social rioting. As a result, the PMI score, a predictive power for economic growth, had averaged 46.6 by May 2019, down from 46.7 in the same period last year. Accordingly, economic growth remained subdued, ranging between 0% and 0.5%.

The lower value of utilized loans extended to the private sector pointed towards a challenging year. Total credit by banks amounted to $63.55B by May 2019 (excluding loans to financial intermediation), down by 4.33% since year start noting that these loans are “utilized” and therefore differ from the total outstanding loans reflected on banks’ consolidated balance sheet. The utilized loans extended to all 18 economic sectors in BDL’s dataset witnessed downticks, except those allocated to the sectors of “agriculture, fisheries, & forestry” and “health & social services” (constituting a combined 2.63% of the total credit). The composition of total loans remained largely similar to past years’. However, for the first time in years, loans to “construction and contracting” ranked 3rd, outweighed by loans to “trade activities” which came in 2nd largest after loans to “individuals” by May 2019.

Moreover, non-performing loans (NPLs) grew since year start. The 2019 slowdown spread across the country’s economic sectors noting that banks’ total NPLs rose by a substantial 20.92%YTD by May 2019, as per BDL’s latest data. It is worthy to highlight that “Construction & contracting” and “Wholesale trade” grasped the major stakes of 23.95% and 23.45% of total NPLs, respectively.

Scrutinizing banks’ financing in Lebanon can reveal the least (most) active economic sectors of 2019. Capital markets in Lebanon still contribute marginally to the financing of the economy. As such, the lending activity by the bank remains the primary indicator of the sectors which actively sought financing in the first five months of 2019. In details, credit to “Individuals” grasped the lion’s share (30.93%) of total loans, followed by 22.94% for “Wholesale and retail trade” combined, and 16.02% of total loans for “Construction and contracting”. In addition, the sectors of “Processing industries”, “Real estate, rent & employment services” and “Financial intermediation” grasped the respective shares of 9.36%, 4.74%, and 4.23% of total loans over the same period.

For the detailed findings of the study, kindly follow the link: Slower Lending in 2019 Points towards a Challenging Year