Home » Spotlights on Lebanon » The Lebanese Fiscal Performance in H1: A detailed Study of its main Metrics

The Lebanese Fiscal Performance in H1: A detailed Study of its main Metrics 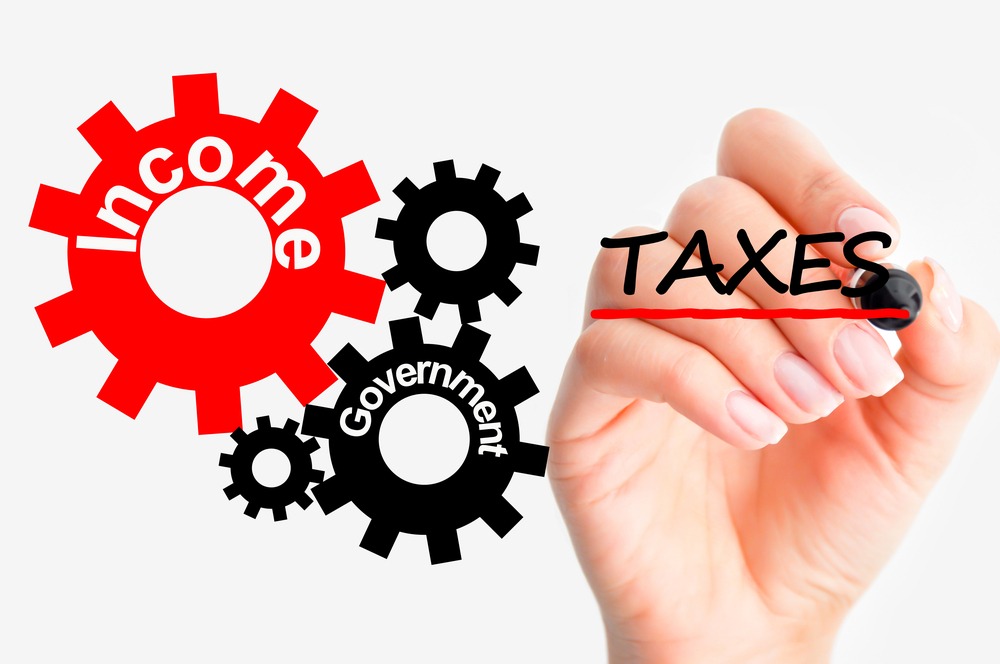 The Lebanese economy has been struggling during H1 2019. The pressure has been rising to handle the large twin deficits and the very high level of public debt. The Lebanese private sector continued to suffer from low local and regional demand. The BLOM Purchasing Managers’ Index (PMI), a measure of the activity of private sector, stalled at an average of 46.5 in H1 2019, compared to 46.6 and 47.1 in H1 2018 and 2017, respectively.

Lebanon’s fiscal balance recorded an improvement in H1 2019. According to the Ministry of Finance, Lebanon’s fiscal deficit narrowed by a yearly 20.34% to $2.42B in H1 2019. This was attributed to an 8.97% yearly drop in government expenditures (including treasury transactions) to hit $8.17B. Meanwhile, fiscal revenues recorded a yearly increase by 1.75% to stand at $5.52B. Worth mentioning that the primary balance which excludes debt servicing costs posted a surplus of $308.93M by June 2019, compared to a deficit of $155.41M during the same period last year.

Banks’ Shares Govern Trading Activity on BSE this week
The US Dollar Up this week: Economic Growth Concerns & Higher Tensions