The US Dollar Up this week: Economic Growth Concerns & Higher Tensions 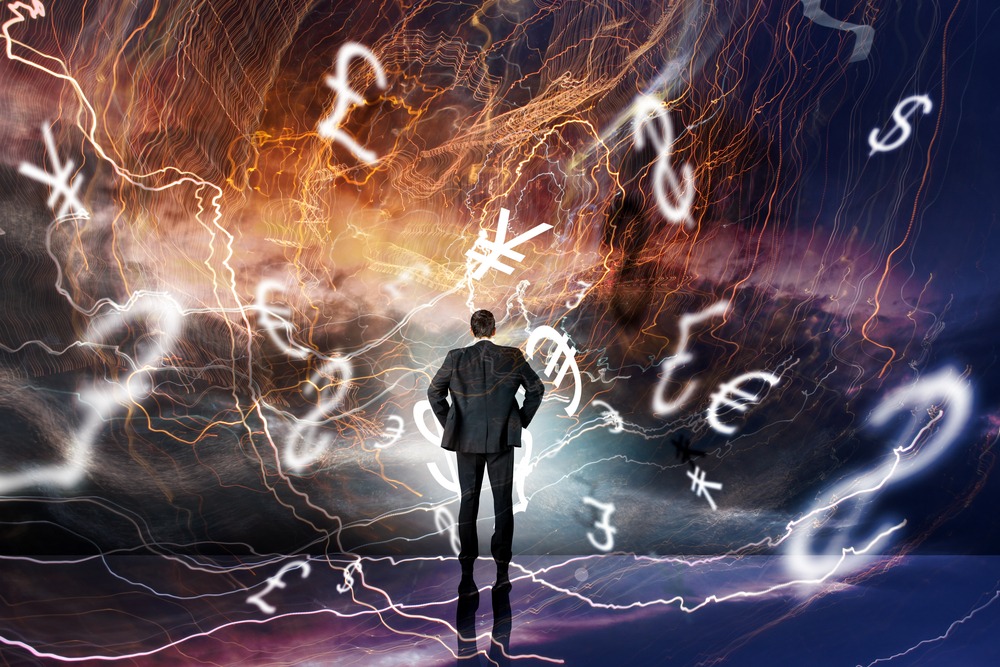 The peg continues to be supported by the Central Bank’s solid foreign assets, which were further replenished to reach $38.7B by August 2019, which is mainly attributed to BDL’s end-July initiative that aimed to boost investors’ confidence in Lebanon by re-incentivizing commercial banks to attract fresh dollars as deposits.

It’s worthy to note that the average interbank rate stood at 12% by Sept.19th, compared to last week’s 5%.

The Euro/USD currency pair stood at €/USD 1.1003 by Sept. 20th, down from last week’s €/USD 1.1089. Over the week, the US dollar fluctuated, noting it slipped post-FED’s decision to cut interest rates by a quarter point this week. However, the dollar gained grounds later in the week, appreciating on prospects of investors’ heightened concerns regarding slower global growth prospects and political tensions, especially between Iran and the US.

The Lebanese Fiscal Performance in H1: A detailed Study of its main Metrics
Lebanon’s Average Inflation Rate at 2.77% by August 2019