Lebanese Eurobonds Up As the UAE Lifts travel Ban to Lebanon 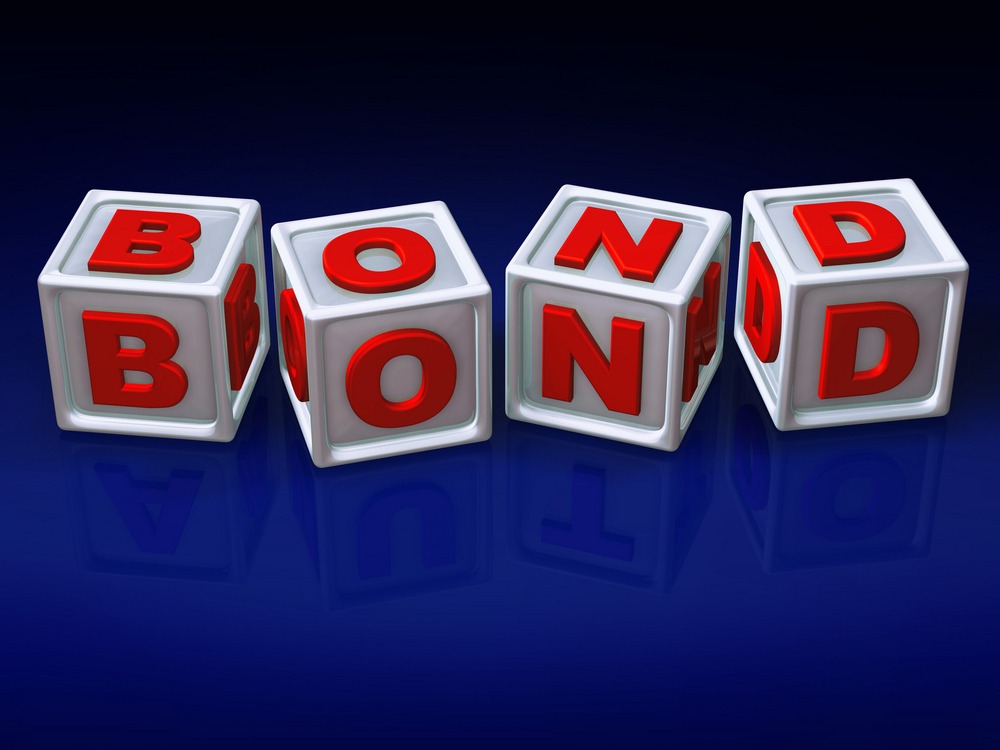 According to BLOMInvest Bank, the demand on the 5 year (5Y) and 10Y Lebanese Eurobonds rose over the past week, as their respective yields retreated from 19.30% and 14.31%, to 18.65% and 13.80%, respectively. As for the 5Y CDS,  it recorded a decline from 1,268  basis point by October 8, 2019  to 1,242  basis point by October 10, 2019. In fact, the Lebanese Eurobond Market’s performance was mainly affected by the optimistic results of Prime Minister Saad Hariri ‘s visit to the UAE this week. In details, the UAE lifted its ban on its citizens traveling to Lebanon and promised investments and financial assistance. Moreover, the Lebansese Cabinet is working on endorsing the 2020 budget by Oct. 22 which is supposed to include a series of reforms and austerity measures.

In the US, Treasury yields witnessed an increase and investors appetite for risky assets rose following the US-China positive trade developments. In fact, despite last week US weak economic data, the equity market advanced on Thursday after President Donald Trump said he will meet with Chinese Vice Premier Liu He on Friday, raising hope the two countries could make progress on the trade front.. As such, the yields on 5Y and 10Y US treasuries surged from 1.34% and 1.54% to 1.48% and 1.67%, respectively.

Ministry of Finance Raised $120M in its Sept. 19 T-Bills Auction
Minimal Activity on the Lebanese Stock Exchange This Week