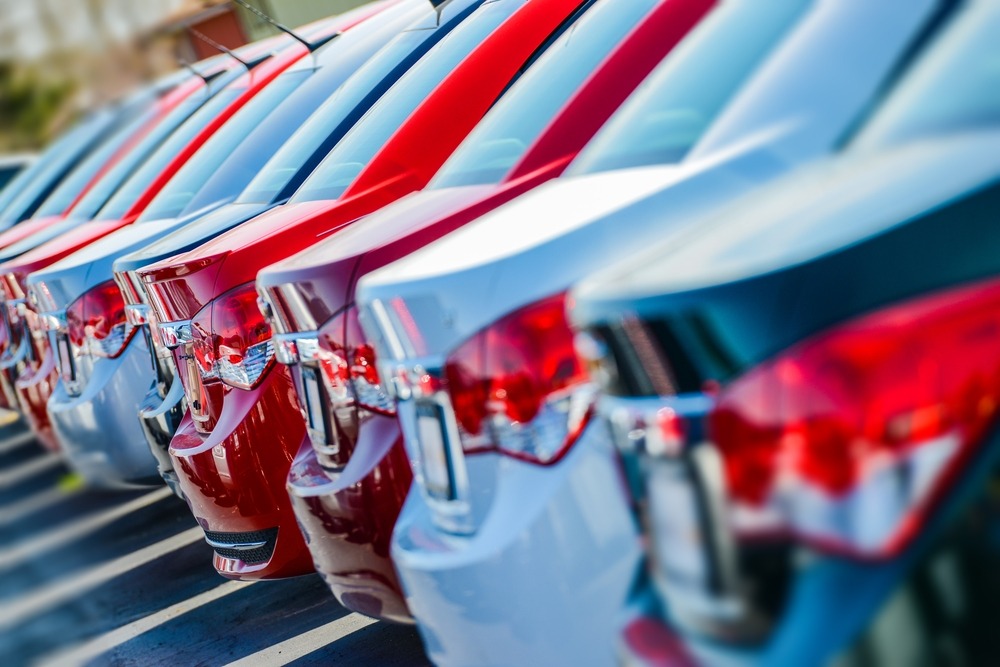 The slump in the car market persists in the first 9 months of 2019, as the number of new registered “commercial” and “passenger” cars retreated yearly by 24.61% from 27,801 by September 2018, to stand at 20,959 cars by September 2019 according to the data provided by the Association of Lebanese Car Importers (AIA).

In details, the breakdown of the AIA’s statistics revealed that the number of newly registered “passenger” cars dropped by 23.83% year-on-year (y-o-y) to settle at 19,865 cars. In turn, the number of new registered “commercial” vehicles contracted by a yearly 26.40% to 1,094 cars.

According to the Economic Research dept. at BlomInvest Bank, the top selling brands were Kia, Nissan, followed by Toyota, and Hyundai which grasped the respective shares of 15.14%, 10.94%, 10.88% and 10.41% of total newly registered passenger cars. 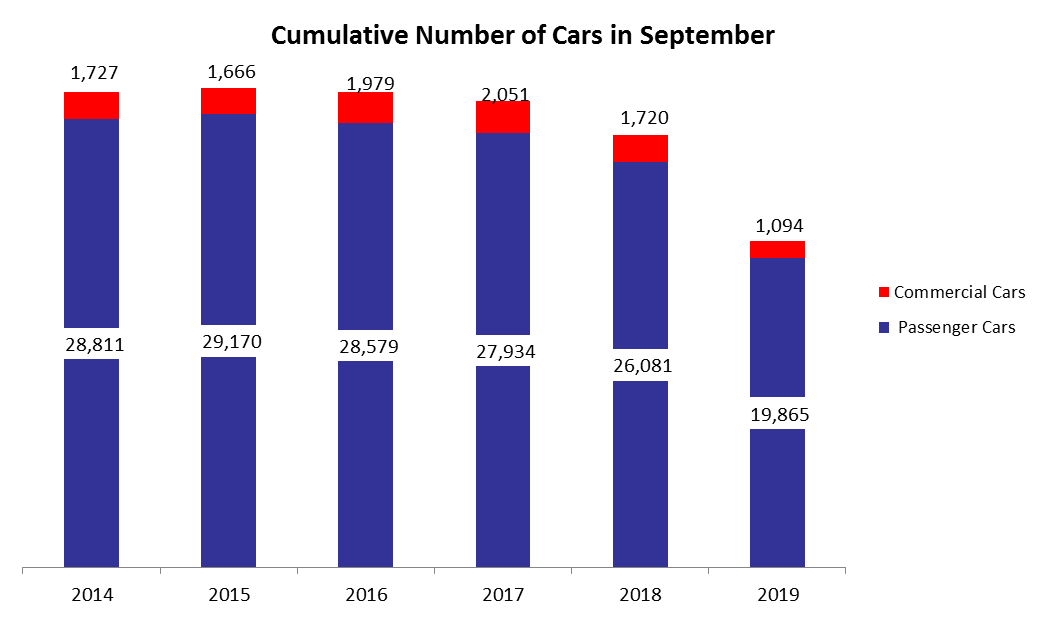