October 2019 Witnessed a 17.7% YOY Contraction in the Number of Real Estate Transactions

Real estate activity continued its feeble performance during the ongoing protests that broke out in Lebanon on October 17th 2019.

However, with banks imposing capital controls since mid-October, big depositors may move towards risk diversification. Therefore, it is expected RE transactions will witness some improvement in the upcoming months as wealthy investors benefit from low-priced properties in the market. 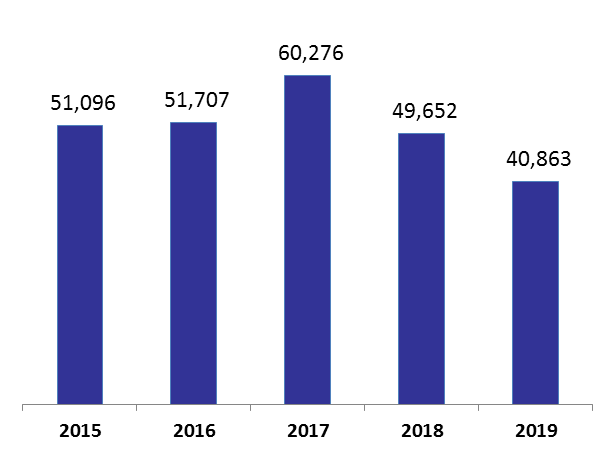