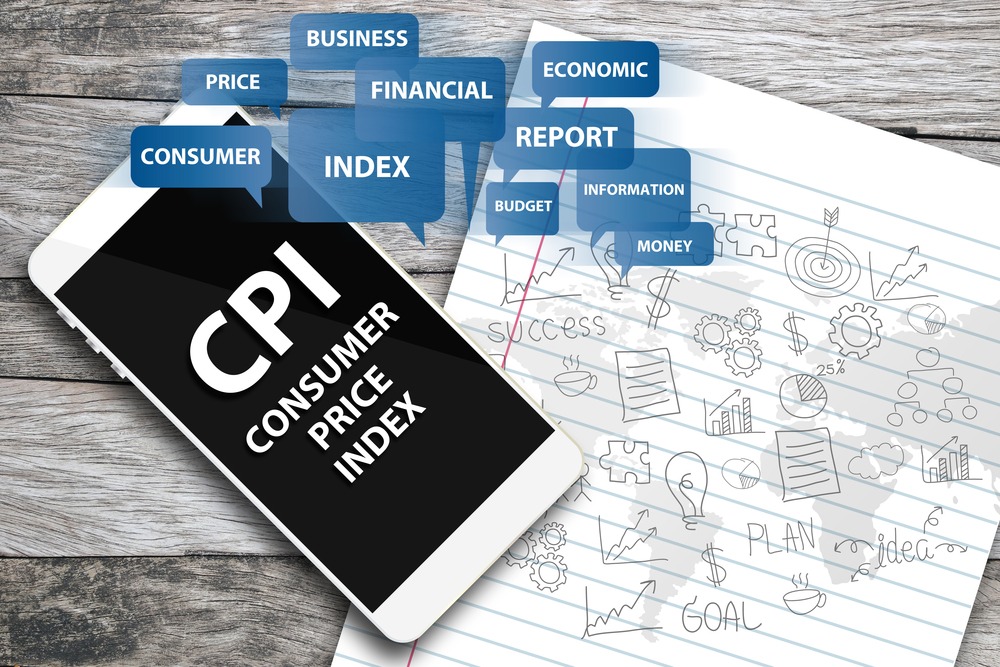 According to the latest data published by the Central Administration of Statistics (CAS) Average consumer prices in Lebanon rose by 2.45% year-on-year (YOY) by October 2019, compared to a rigorous rate of 6.31% YOY, registered by October 2018. In fact, the monthly inflation rates since January 2019 had eased compared to last year’s figures. Nonetheless, average inflation is expected to rise by the end of 2019/2020, as a result of a materialization of the demonstrations that erupted in Lebanon since October 17th 2019.

The first 10 months of the year witnessed annual upticks registered across the main components of the consumer price index (CPI), except for Transportation and Health. In details, the average costs of “Housing and utilities”, including: water, electricity, gas and other fuels (grasped a combined 28.4% of CPI) added a yearly 1.59% by October 2019. In fact, average “Owner-occupied” rental costs (13.6% of this category) grew by a yearly 2.28%. In turn, the average prices of “water, electricity, gas, and other fuels” (11.8% of housing & utilities) recorded a yearly uptick of 0.48% over the same period. 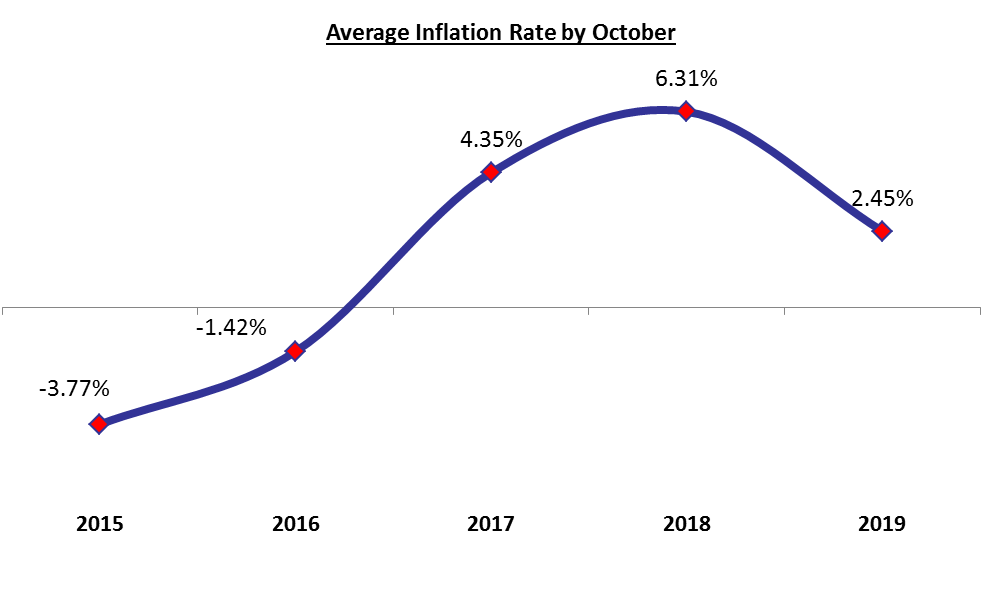 Getting Out of the Crisis: A Roadmap to Recovery
Daily Capital Markets’ Performance