The Balance of Payments Deficit Stood at $197.9M in October 2019 alone, Carrying Key Indications Linked to the Social Unrest 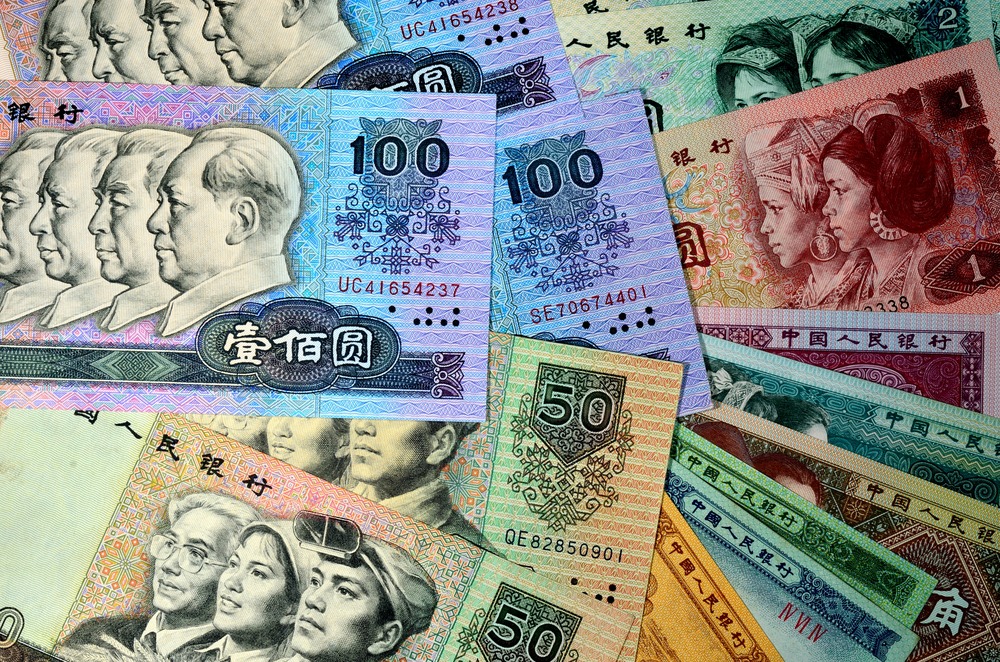 For a proper analysis of the changes to the Lebanese balance of payments in October 2019 to-date, it is worthy to take note of the developments on the political scene (attached to the ongoing civic protest since the 17th of October).

According to BDL’s latest monetary report, the BOP recorded a $197.9M deficit in the month of October 2019 alone, compared to a deficit of $1.8B in October last year. In fact, Net foreign Assets (NFAs) of BDL declined by $583.7M, while NFAs of commercial banks added $385.8M in October 2019. However, the increase in com. banks’ NFAs reveals that a decline of $1.1B recorded in the banks’ Non-resident customer deposits (NRDs) led to the increase in commercial banks’ NFAs in October. Since NRDs are on the liabilities’ side of commercial banks’ balance sheet, and NFAs are the difference between Foreign Assets and Foreign Liabilities, then a decline in the latter will increase the NFAs.

Nonetheless, this decline in Foreign Liabilities means in reality that money went out of the Lebanese banking system, towards foreign banks. Hence, if we want to really know how much money flew out of commercial banks, we will have to add the decline in NRDs to the decline in Foreign Assets of commercial banks. Doing this will give us a total of around $1.6B in October, whereby Foreign assets declined by $516.4M while NRDs declined by $1.1B

It is important to note that most of the decline in NRDs is related to fiduciary accounts from abroad that have reached maturity. As a result, total outflows from the banking system are estimated at a total of $2.2B in October 2019.

Balance of Payments (BoP) by October in $M 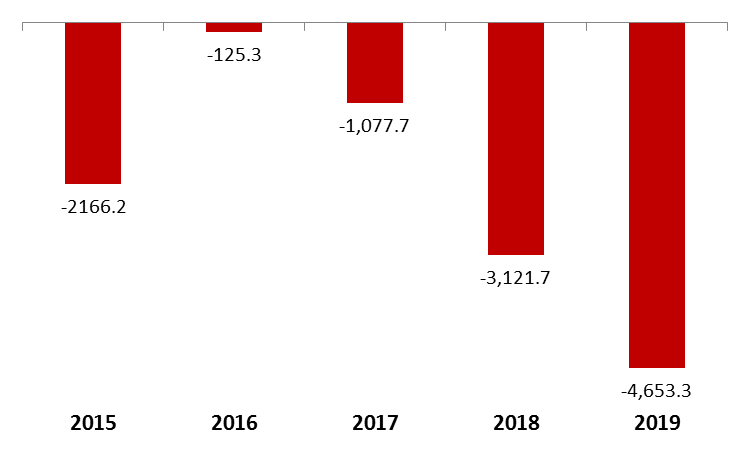