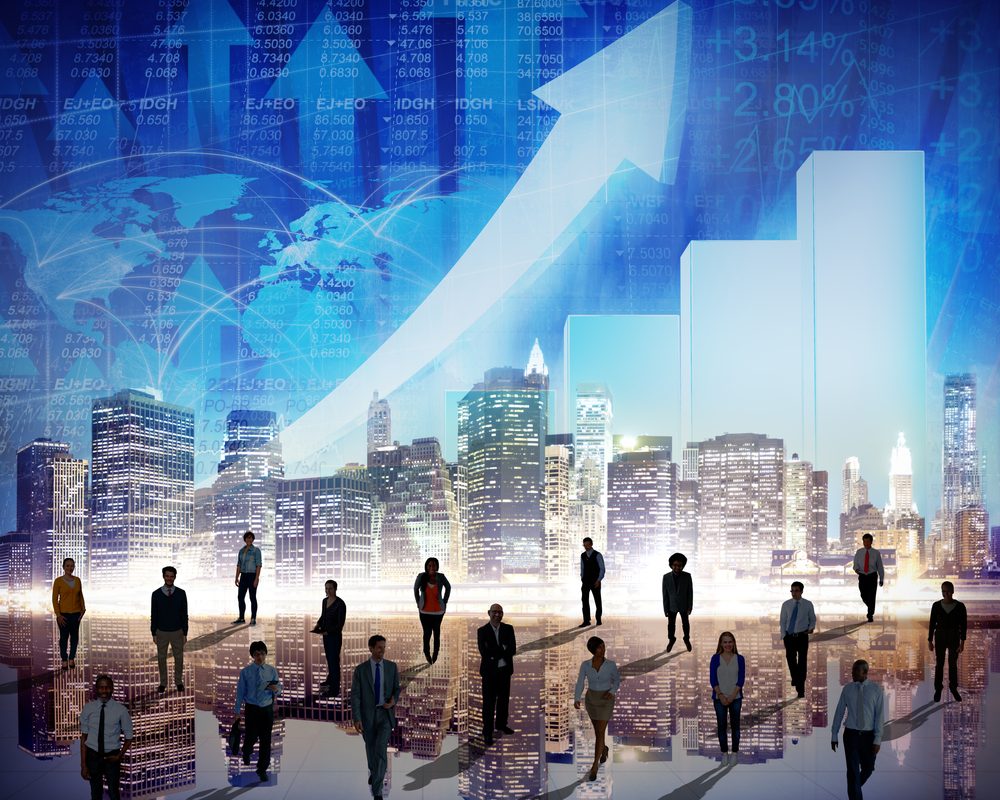 Meanwhile, the region’s indices recorded weekly upticks across the board, with the S&P Pan Arab Composite Large Mid Cap Index adding 0.75%, while the S&P AFE 40 rose by a weekly 0.63% and in its turn, the MSCI Emerging Markets Index climbed by a weekly 2.67%.

On a regional level, the week’s top gainers were the bourses of the KSA, Bahrain and Morocco, which recorded weekly increases of 1.71%, 1.51% and 1.45%, respectively. Meanwhile the biggest losers of the week were the Egyptian and Abu Dhabi bourses, as they respectively fell by a weekly 2.04% and 0.22%, respectively.

The BLOM Preferred Stock Index (BPSI) stayed at last week’s 78.67 points, with no trades recorded over the week.

Trading activity on Beirut Stock Exchange remains frail, with real estate transactions and stocks being the most active, as some depositors seek safety in such investments, given the recent protest eruption in October and the ensuing bank closures and capital controls imposed.

Trading in the coming week will mostly depend on the developments starting Monday Dec. 16th, noting it is the date to which the parliamentary consultations were postponed from last week, hopefully for a prompt formation of government.