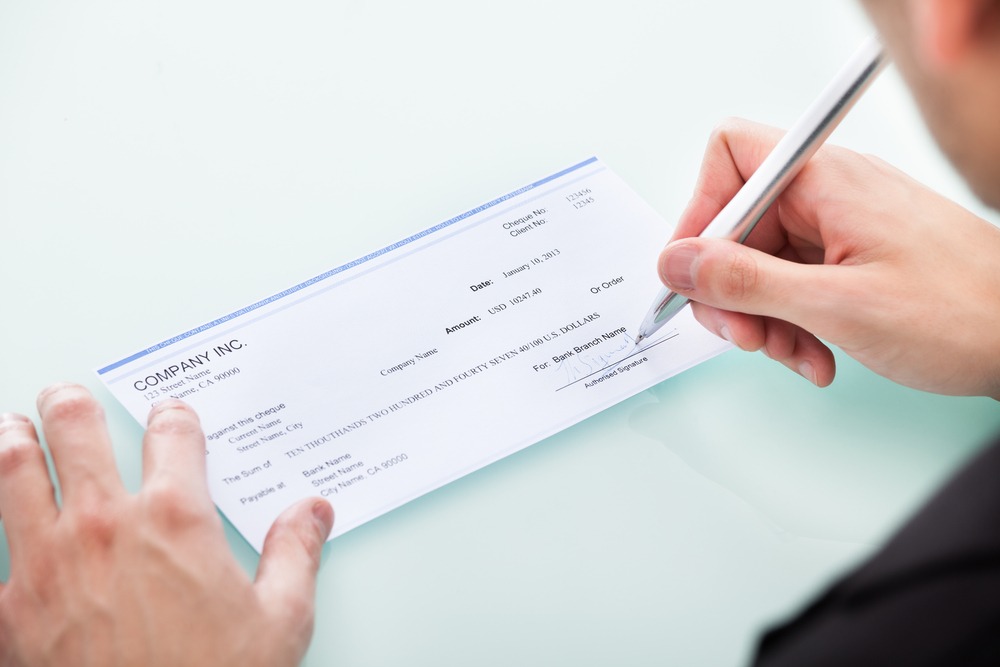 The latest statistics released by the Association of Banks (ABL) on cleared checks in the Lebanese financial system notably revealed a substantial increase in the month-on-month (MOM) and year-on-year (YOY) number of returned checks. At the same time the total value and number of checks continued its downtrend over the period.

The uptick highlighted in the returned checks can be largely attributed to the closure of banks from October 17th till Nov. 01st and the ensuing capital controls imposed, including ad hoc changes to clients’ overdrafts arrangements with their respective bank(s). These were prompted by the protests that erupted in the capital over the period.

However, it is eminent to mention that the central bank issued on Nov. 12, 2019 a new Circular No 533 (decision No 13137) regarding returned checks which  clarified that the 15-days grace period usually granted to  issuers of returned checks, excludes the dates ranging between: October 15th 2019 and November 15th 2019.

Value of Cleared Checks by November (in $B) 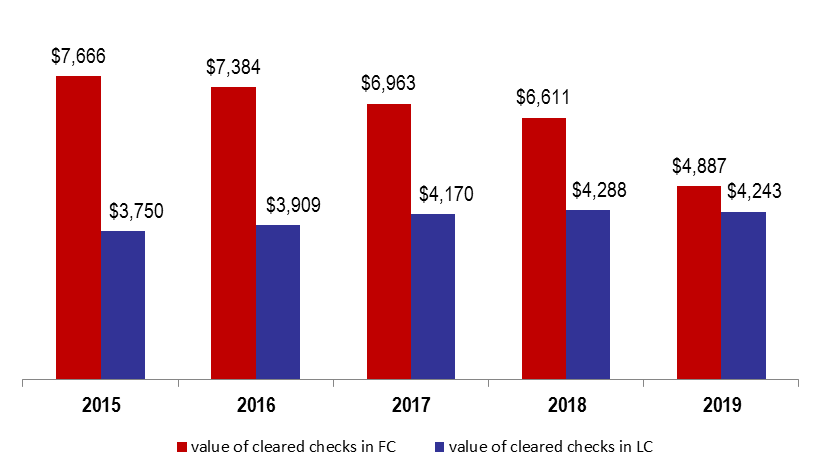