Home » Economic Digest » Lebanon’s Balance of Payments Deficit at $3.51B by November 2019

Lebanon’s Balance of Payments Deficit at $3.51B by November 2019 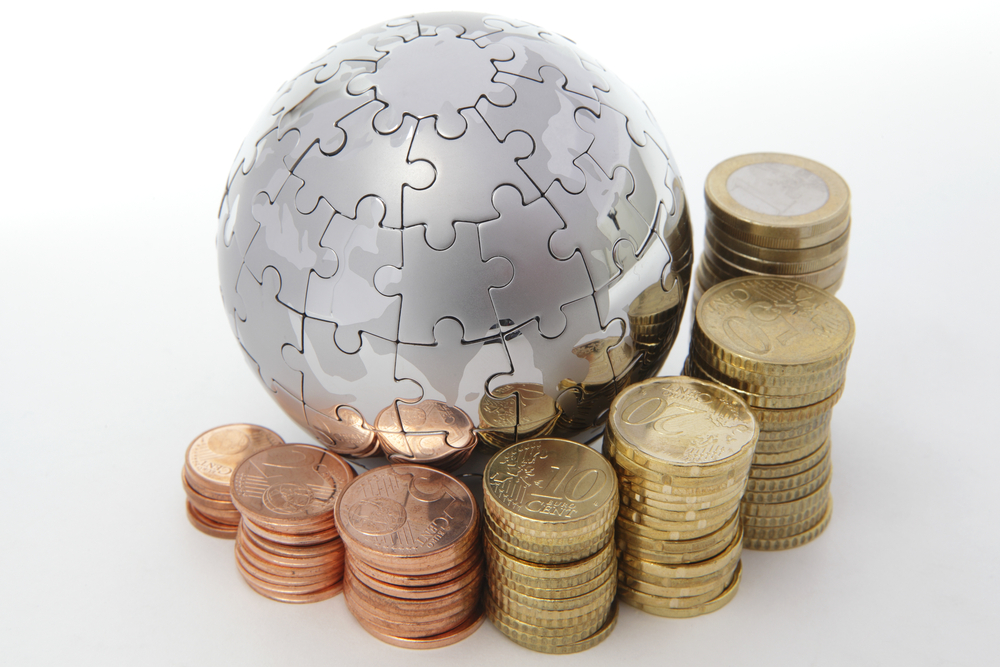 According to BDL’s latest monetary report, the cumulative balance of payments recorded a deficit of $3.51B by November 2019, compared to a deficit of $4B during the same period last year. In fact, BDL’s net foreign assets (NFAs) fell by $1.58B. Meanwhile, NFAs of commercial banks dropped by $1.93B by November 2019.

The NFAs of commercial banks are the difference between Foreign Assets and Foreign Liabilities. In details, the foreign assets and liabilities of commercial banks witnessed a monthly decrease of $1.52B and $2.51B, respectively. Moreover, the decline in foreign liabilities is mainly attributed to the monthly drop in the banks’ Non-resident customer deposits (NRDs) by $2.11B. Nonetheless, this decline in Foreign Liabilities means in reality that money went out of the Lebanese banking system.

Meanwhile, the increase in the NFAs of BDL can be attributed to the central bank providing funding to retire the Lebanese Eurobonds that matured by the end of November. Since BDL itself holds some of these Eurobonds, the decline in its foreign assets was less than the decline in the maturing Eurobonds as foreign liabilities netting in the process on NFA of $167M

Balance of Payments (BoP) by November in $M 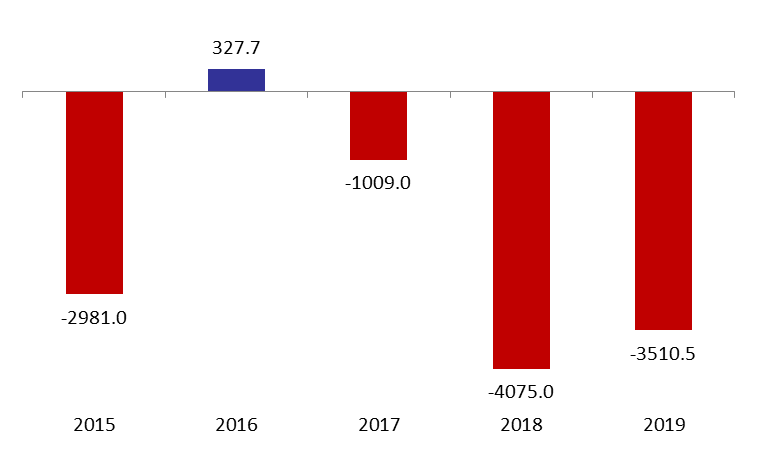