Lebanon’s Real Estate: A Stark Month-on-Month Pick Up in December 2019 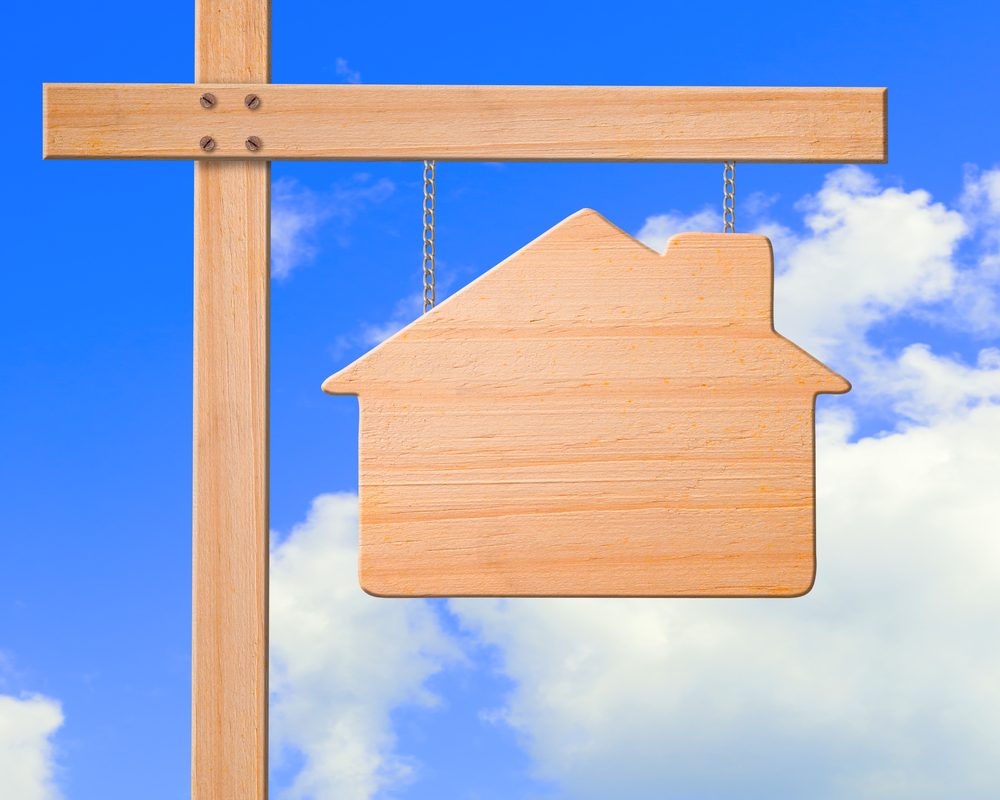 Since October 17th, the eruption of a series of ongoing civic protests has hampered business activity across the country, coupled with ensuing bank closures and capital controls that were in turn imposed in attempts to contain the situation. Nonetheless, big depositors in Lebanese banks began resorting to risk-diversification especially starting end-November, amid the persistent grim outlook.

Despite the annual down tick of 17.07% registered in the Number of real estate (RE) transactions to 50,352 by December 2019 worth $6.8B, the interpretation of the RE parameter on a monthly basis renders the analysis and findings more interesting.

In fact, on a monthly basis, the number of RE transactions (which may include one or more realties) stood at 6,189 transactions in the month of December alone, which was almost 2 times higher than November’s. In other words, an additional 2,889 transactions were executed between November and December 2019, compared to a 16% month-on-month (MOM) decline witnessed in RE transactions between October (the month of protest eruption) and November 2019, closing the latter with 3,300 transactions. This monthly dynamism in the RE sector can be attributed to the increased demand of wealthy investors in RE to benefit from low-priced properties in the market.

A regional breakdown of RE activity on a monthly basis revealed that a substantial 1,402 transactions (or 22.65% of total RE transactions) were concentrated in the region of Baabda alone in December 2019, thereby revealing increased demand on property or land in Beirut area. The Metn, the South and the North followed, each grasping the respective 13.44%, 11.76% and 11.44%, of the total RE activity in December 2019.

It is worthy to note that starting 2020, the prices of most real estate (land and/or property) are expected to rise, hand-in-hand with the increase in demand in RE as big depositors continue to seek safer investments amid Lebanon’s grim business outlook and economy. 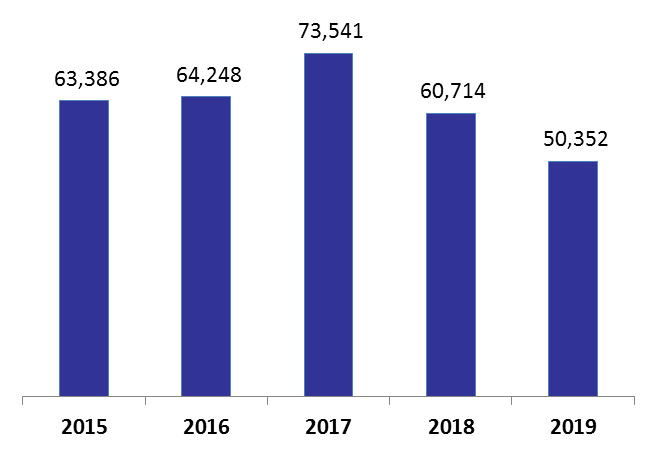