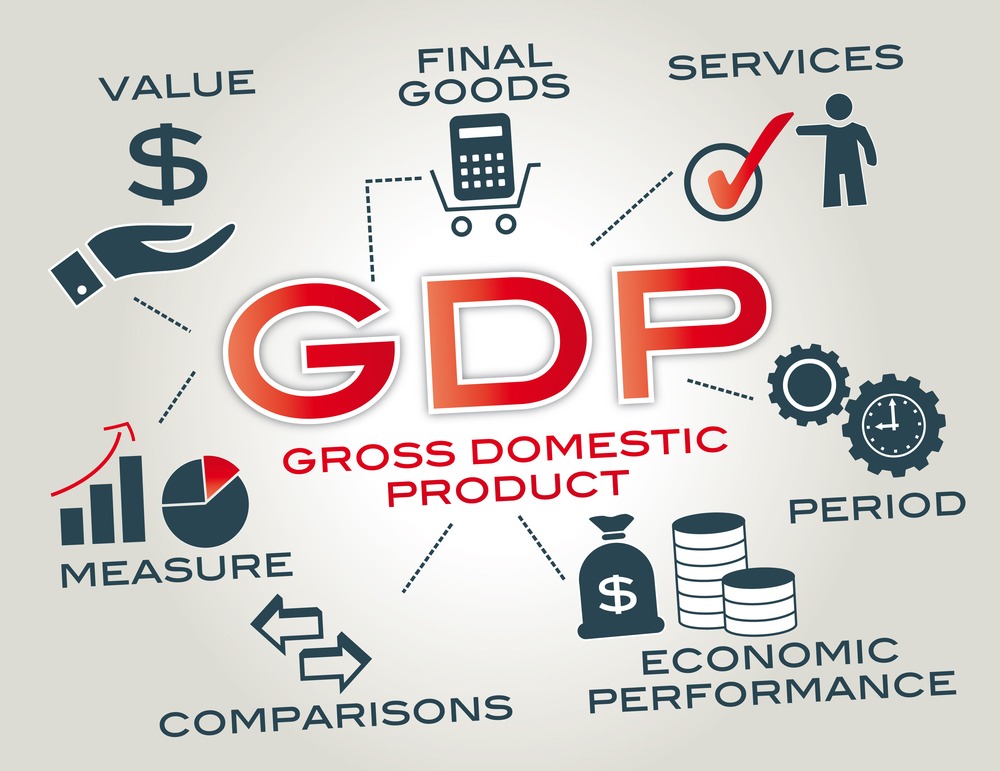 The Central Administration of Statistics (CAS) recently published the national accounts report for 2018, which revealed that Lebanon’s real GDP growth fell by 1.9%, marking the first significant drop since 2011 when growth slumped to 0.9% in 2011, from 2010’s 8% economic growth. As such, real GDP stood at $55B in 2018.

The sharpest contraction in GDP since 2011 today reflects, “the tough conditions experienced by the Lebanese economy in 2018, driving real growth into negative territory” as per the CAS 2018 compiled report.