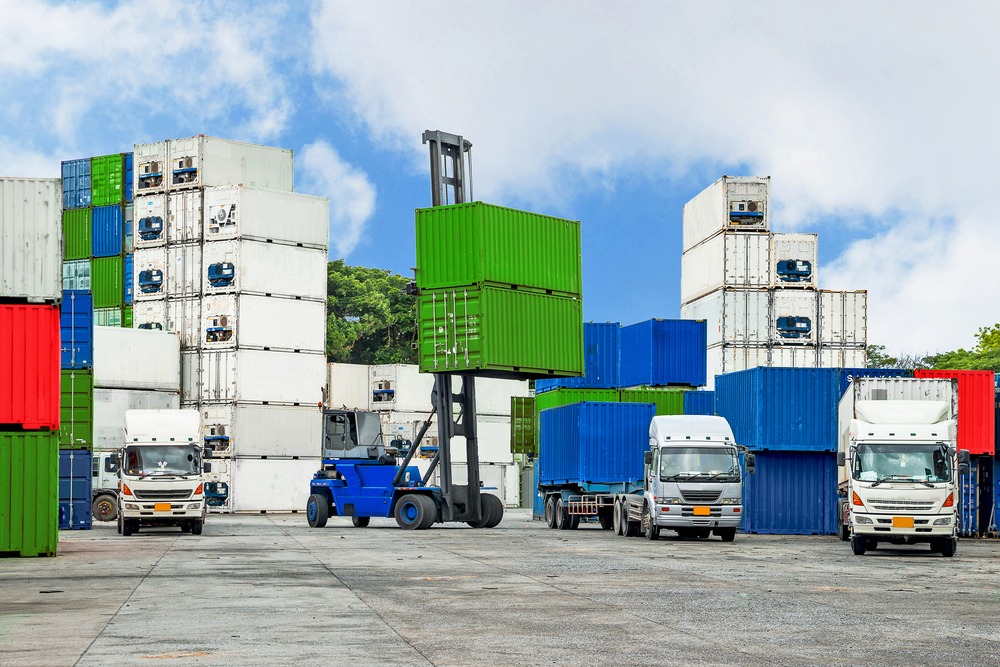 In term of value, “Mineral products” were the leading imports to Lebanon in the first 11 months of the year, grasping a 33.48% stake of total imported goods. “Products of the chemical or allied industries” followed, constituting 10.34% of the total, while “machinery and electrical instruments” grasped 8.75% of the total.

Meanwhile, the value of “chemical or allied industries” recorded a decrease of 8.38% y-o-y to settle at $1.85B and that of “machinery and electrical instruments” also declined by 27.39% over the same period to $1.56B.

As for exports, the top category of products exported from Lebanon were “pearls, precious stones and metals”, which grasped a share of 39.09% of total exports, followed by a share of 10.09% for “Machinery;electrical instruments “and 10.02% for “Products of the chemical or allied industries “over the same period.

In the first 11 months of 2019, Switzerland followed by the UAE and Saudi Arabia were Lebanon’s top three export destinations, respectively constituting 28.36%, 11.60%, and 6.43% of total exports.

Worth mentioning that during the month of November alone, total deficit amounted to $972.49B which is 24.87 % lower when compared to the same month last year. This can be related to the shortage of foreign currency and the different restrictions on transactions imposed by local bank in 2019.  In fact, the central bank has been covering imports of essential goods, including fuel, wheat and medicine.

Yearly Evolution of the Trade Deficit by November

The BSI Slumped by a Weekly 2.01%: Social Unrest Returns to the Streets while Delays in Government Formation Persisted
Daily Capital Markets’ Performance