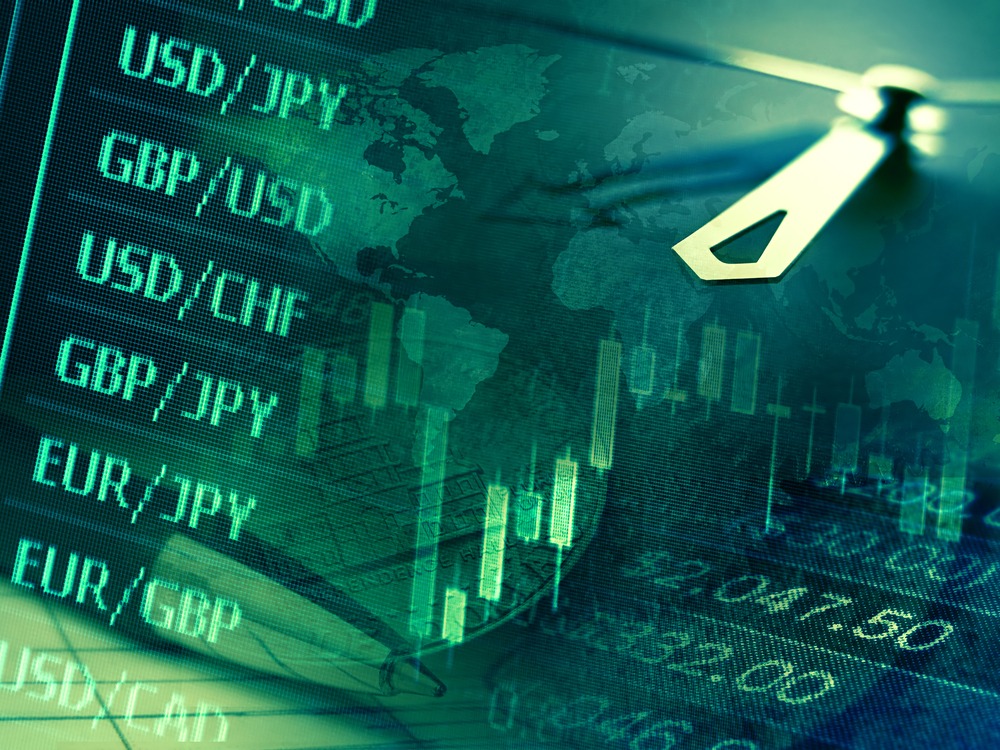 The peg also continues to be supported by the Central Bank’s solid foreign assets, which stood at $36.97B by mid-Jan 2020.

The Euro remained almost stable against the US Dollar this week, with the currency pair standing at €/USD 1.1027 this week compared to last week’s €/USD 1.1024. However, both currencies witnessed fluctuations, all of which netted out any extreme changes.

In detail, the Euro strengthened early-on this week on the back of a drop in the Euro Zone’s (EZ) jobless rate to 7.4% in December, the lowest level witnessed since May 2008. Moreover, the release of the European Commission’s monthly survey revealed an improved Economic Sentiment at 102.8 points in January 2020, climbing up from December’s 101.3 points.

Meanwhile, the USD exhibited a muted reaction this week as the Federal Open Market Committee’s (FOMC’s) decided to keep rates unchanged in the target range of 1.50% to 1.75%; however, the FOMC’s statement also included a grim tone namely on weak-to-moderate household spending, businesses’ fixed investments and exports.

In their turn the international prices of gold continued to rise, going from last week’s $1,561/ounce to $1,574/ounce this week.