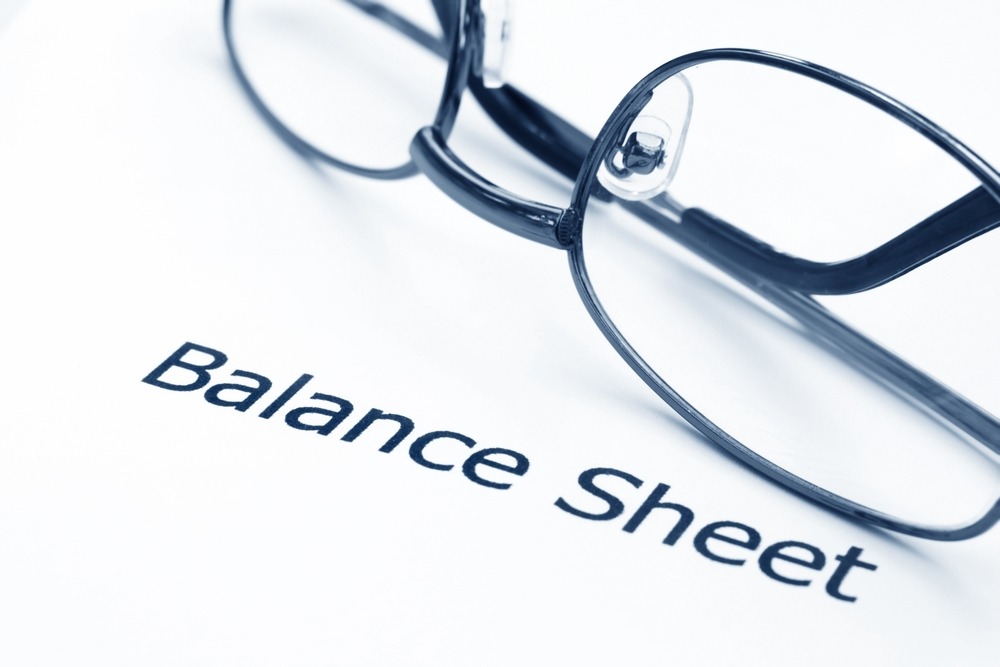 According to Lebanon’s consolidated commercial banks’ balance sheet, total assets declined by 13.11% year-on-year (y-o-y), to stand at $216.78B by December 2019. This is largely explained by the fact that starting December 2019, banks started offsetting their loans taken from BDL in Lebanese pound with their corresponding placements at Banque du Liban in Lebanese pound carrying same maturities. As result, “Deposits with the central bank (BDL)” (Asset Account) and “Other Liabilities” recorded an approximate equal monthly drop by $38B in December.