Home » Spotlights on Lebanon » A Guideline to Orderly Debt Restructurings: With Special Reference to Lebanon

A Guideline to Orderly Debt Restructurings: With Special Reference to Lebanon 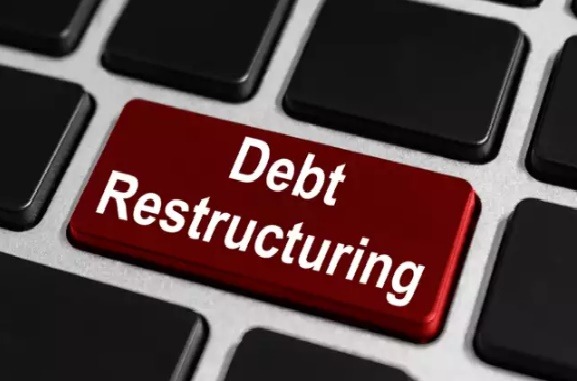 There is no international framework or sovereign law today that forces any country to undergo a debt restructuring or resort to the IMF when in crisis. In fact, to-date there is no “bankruptcy” law(s) or framework that governs a “defaulting” sovereign (Lastra et al., 2014 & 2016).

Lebanon’s crisis is multi-faceted and the option of a debt restructuring remains unclear to the public. The study aims to academically address the current option of an “orderly” Debt Restructuring for Lebanon. It relies on the work of academicians and practitioners who have been rigorously studying & drafting a modern “policy framework for a sovereign debt restructuring and/or default” at least since 2001.

In details, the study will define what a debt restructuring is, explore its main theoretical framework (i.e. the literature for readers interested to further investigate sovereign debt crises), dissect the link between the IMF, Lebanon & the Debt Restructuring Process, and portray the cost burdens attached to an orderly restructuring v/s a “messy default” at this focal point of the Lebanese Crisis. 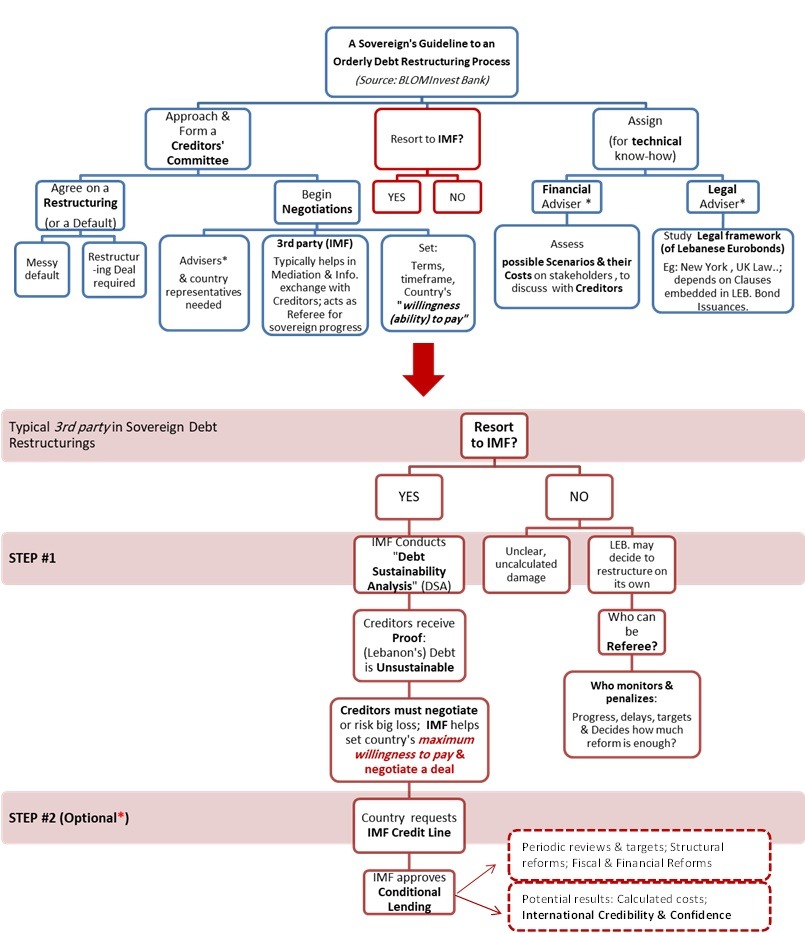 For the full study and findings, kindly visit the link: A Guideline to Orderly Debt Restructurings: With Special Reference to Lebanon