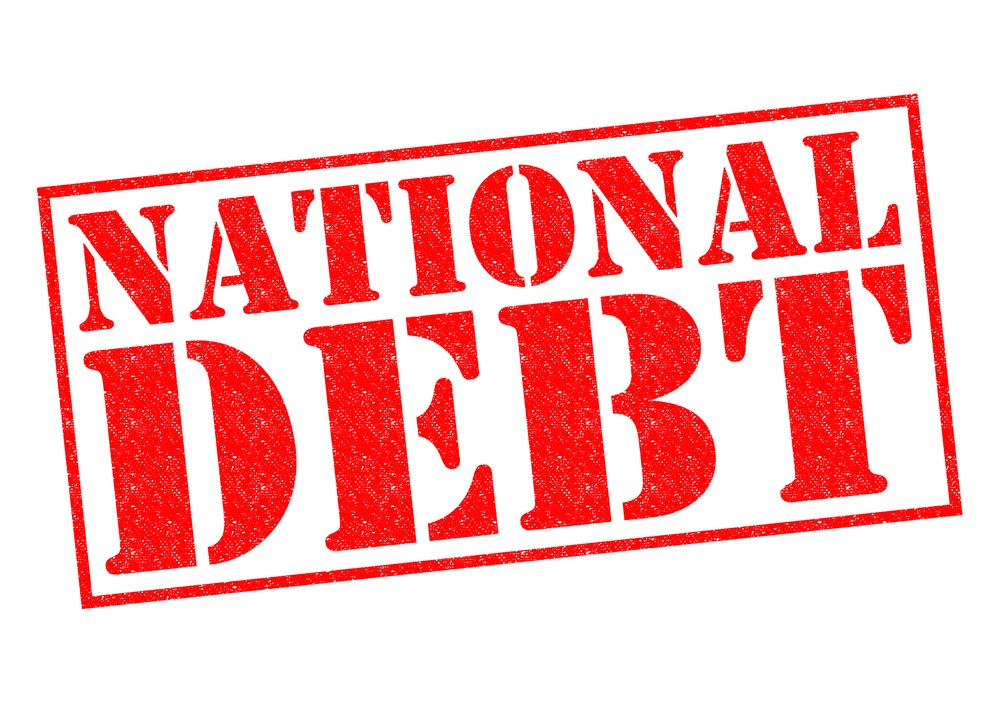 According to the data released by the Ministry of Finance (MoF), Lebanese gross public debt increased by an annual 7.6% to settle at $91.64B in 2019.

In turn, Lebanon’s total net debt, excluding public sector deposits at commercial banks and the central bank, added 7.29%YOY to $81.24B over the same period.

Worth mentioning that currently the Lebanese Government is discussing the possibility of rescheduling its foreign debt. In total, Lebanon has $2.5B principal maturities, and if the coupon rates are added the entire amount of Eurobonds this year will be approximately $4.4B.

Breakdown of Gross Public Debt in December in $B 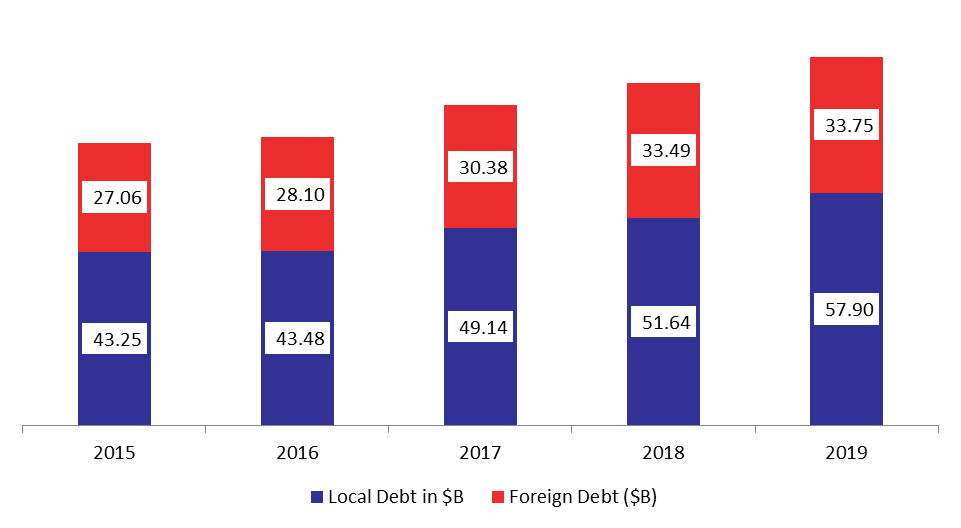