Total Value of Cleared Checks Up by 36.5%YOY, while Returned Checks Normalize in Jan. 2020 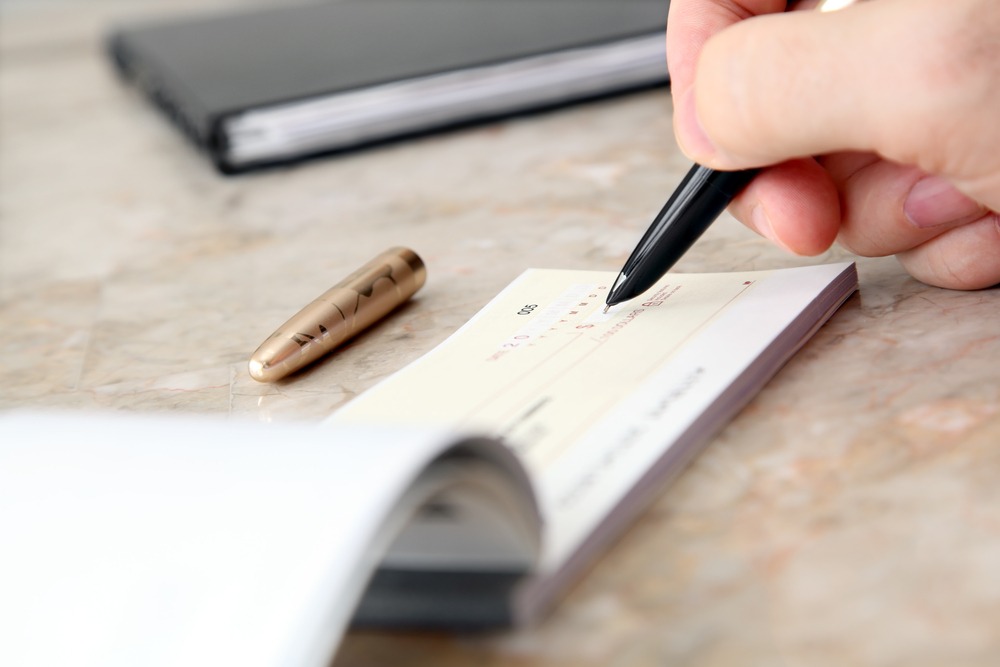 The latest data released by the Association of Lebanese Banks (ABL) revealed that the total number of cleared checks in the first month of 2020 fell by 11.9% year-on-year (YOY) to 757,824 checks. This can be mainly linked to consumers preferring cash payments over checks, ever since banks’ operations were disrupted by the protests of post-October 2019 protests.

However, an interesting observation lies in the 36.55%YOY uptick recorded in the value of checks which reached $6.7B in January 2020. This may partly indicate that people are relying on checks to make their necessary, day-to-day ‘big payments’ given that capital controls are still in place since beginning November, and/or partly some wealthy depositors are using checks to settle their big investments with real estate agents or developers.

In fact, the value of checks denominated in foreign currencies and in Lebanese Pounds rose by a yearly 44.89% and 22.87%, to $4.41B and $2.28B, respectively, in January 2020. In turn, the volume of cleared checks denominated in Lebanese Pounds slipped by an annual 4.37% to 356,368 checks, over the same period. The contraction in the volume of foreign currency-denominated checks was more pronounced, with the number of cleared checks falling by an annual 17.65% to 401,456 checks in January 2020.

On a final note, it is worthy to mention that the number and value of returned checks in the first month of 2020 normalized again after spiking in Q4 of 2019, when October‘s civic unrest   triggered ad hoc changes to clients’ overdraft arrangements at banks when capital controls were imposed. In detail, returned checks recorded the respective upticks of 6.4% and 17.3% to settle at 25,531 checks worth $153M in January 2020.

Number & Value of Cleared Checks in January (in $B) 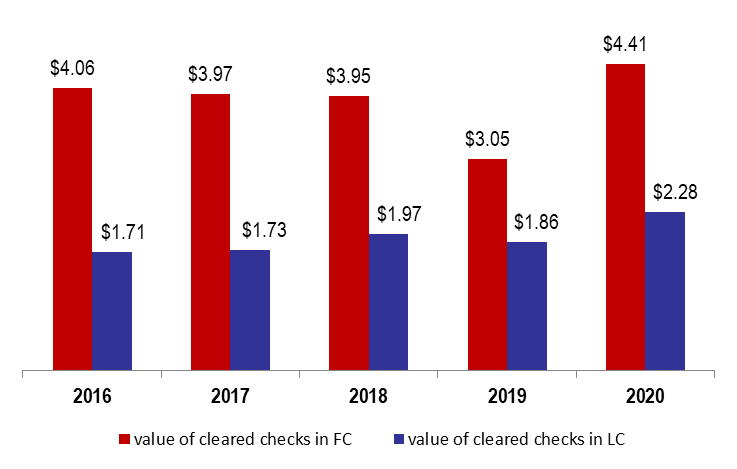