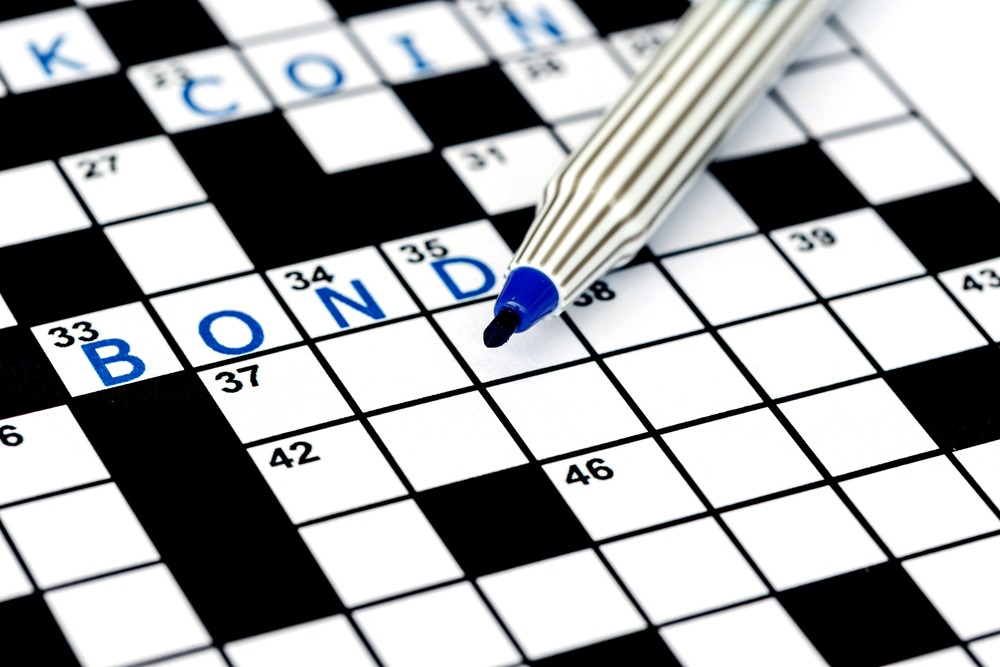 Meanwhile, the JP Morgan Emerging Markets’ Bond Index (EMBI) began reflecting investors’ fears that the corona virus may weigh down on global growth, as the EMBI slipped by 1.09% to end the week at 895.65 points.

The BBI had registered a substantial decline of 16.61% over the week, noting the latest developments fueled the 5Y Lebanon Credit default Swaps (CDS) to highs of 14,877 basis points (bps) on Feb. 27th according to Bloomberg. On one hand, investors’ concerns grew over the week, partly as Lebanon registered its first corona virus case but more so, as the country moves closer towards March 09th, the date of maturing Eurobonds without an announced reform agenda and/or the national decision to pay, default or restructure. Worth noting that the lack of an action plan and decision will carry a series of serious repercussions on Lebanon.

The delay in the decision-making on the maturing bonds has also taken its toll on Lebanese Eurobond yields. In fact, yields on the Lebanon 5Y and 10Y Eurobonds continued their steep uptrend, as they went up from last week’s 61.2% and 31.7%, to this week’s 70.4% and 36.20%, respectively. The IMF delegation also left Lebanon earlier this week, but no clear outcome was announced by the Lebanese government to-date, which albeit weakened investors’ confidence in the country’s ability to repay on the short term and the longer term.

In the US, investors fled to safe-haven assets as the week recorded outbreaks of corona cases across the globe, instilling and reinforcing fears that the virus could hamper global economic activity. In fact, demand on US treasuries intensified such that yields on 10Y treasuries dropped to historical lows of 1.30% as per BLOMInvest Bank’s record of US treasury yields since the year 2000. In turn, yields on 5Y treasuries slumped to  1.11%, a low not seen on record since at least 2011.

Accordingly, the 5Y and 10Y spread between the yields on Lebanese Eurobonds and their US comparables surged by a weekly 946 bps and  472 bps to stand at 6,929 bps and 3,490 bps, respectively.