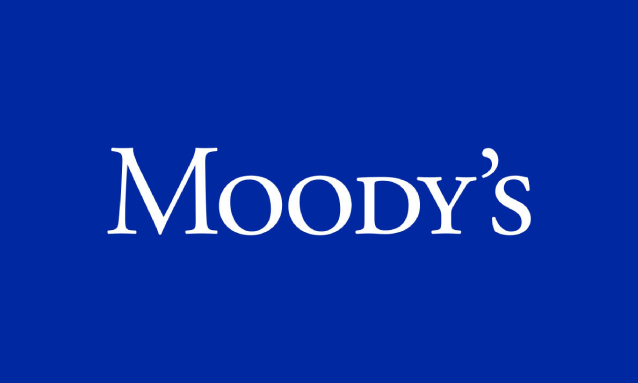 On banks, Moody’s report on Lebanon dating Feb. 25th mainly assessed that: “The 3 rated banks’ overall sovereign exposure (including government securities and BDL placements) was equivalent to around 7-to-9-times their Tier 1 Capital based on […] 2018’s audited financial statements.”

Now, against this backdrop of sovereign and banks’ downgrades amid a critical time for Lebanon what we really need to know – to help assess Lebanon’s current situation vis-à-vis the international community and nationally, inclusive of a potential debt restructuring, reform and external funding needs – is summarized as follows:

As for Lebanon’s “Stable” Outlook:

Moody’s concluded that Lebanon’s economic fundamentals have not materially changed. Meanwhile, the country’s institutions and governance strength as well as the fiscal/financial profile including debt profile have substantially declined which makes Lebanon “susceptible to event risks”.