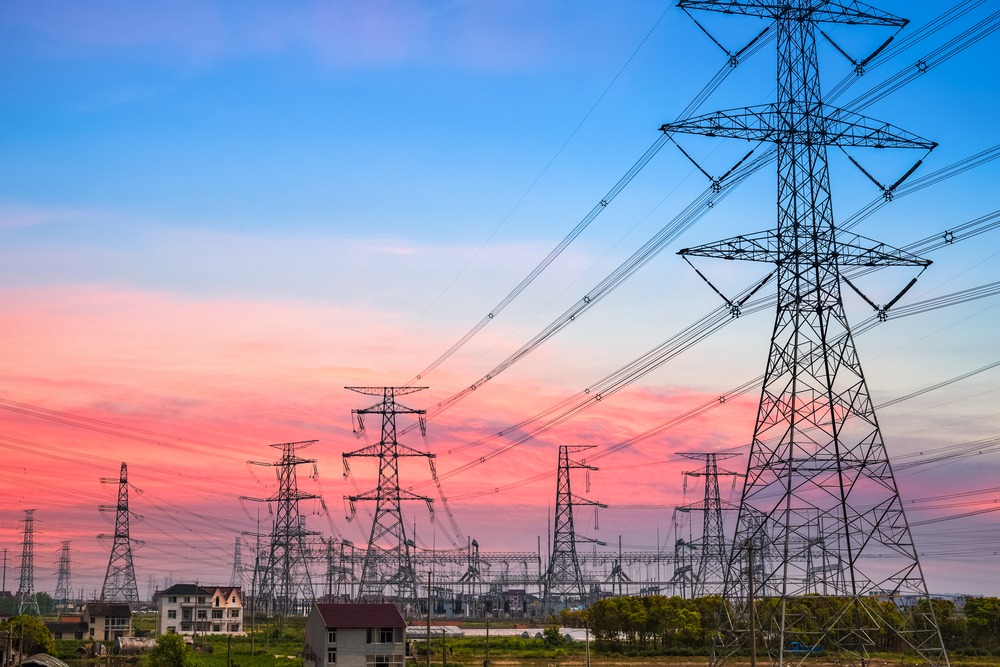 Treasury transfers to Electricite du Liban (EDL) slipped by an annual 5.2% (or the equivalent of $72.15M), to stand at $1.31B in the first ten months of 2019 as per the latest data published by the Lebanese Ministry of Finance (MoF).

In detail, the drop in the value of EDL transfers was driven by a yearly 4.1% decline (or a drop of $56.0M) in “Payments to fuel KPC and Sonatrach for purchases of gas and fuel oil” (composing 99.8% of total transfers) to $1.3B by October 2019. The decrease is mainly attributed to a substantial 12.08% annual retreat in international average prices of crude oil to $64.28/barrel in the first ten month of 2019 and partly to an 11.74% decline in the volume of imported fuel oil compared to the same period last year. Nonetheless, the volume of imported Gas oil increased by an annual 10.8% by Oct. 2019. It is also worth noting that, unlike the same period last year, no Transfers of Electricity were made to Syria by Oct. 2019 which resulted in a decrease of $12.7M. 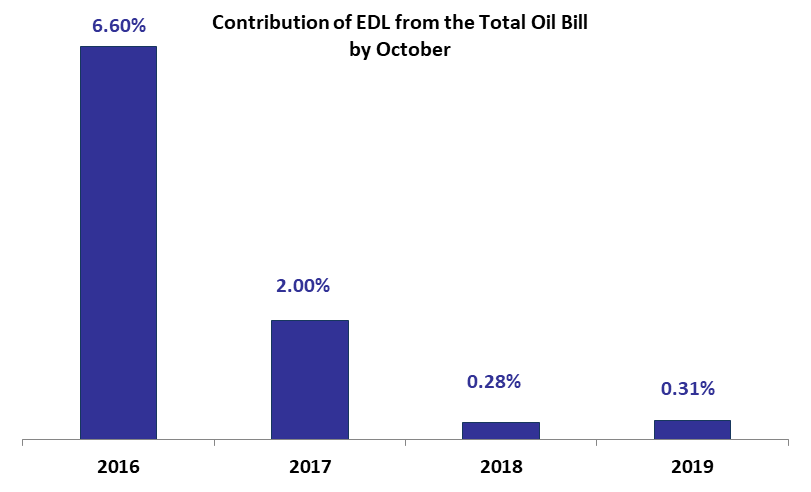