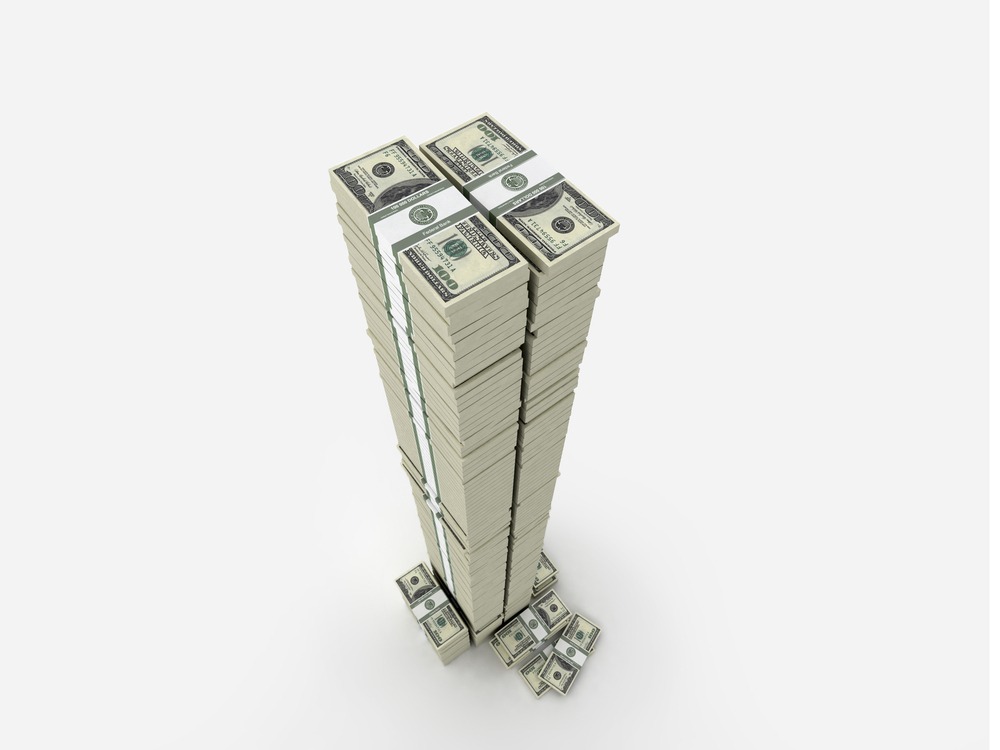 In details, money supply M1, which entails Currency in circulation and Demand deposits in LBP, expanded by LBP 558B ($370M) over the same week, reaching LBP 10,522B ($6.9B). In fact, this parameter has gained traction in the past few months as people’s preferences shifted towards the use of Cash over any other method of payment. With capital controls imposed since November 2019, confidence in the banking sector softened amid the high uncertainty as banks also set limits on card payments and transfers. In fact, the increase in M1 came on the back of a LBP 182B ($121M) increase in Currency in circulation and an LBP 376B ($249M) in Demand deposits.

In their turn, Total deposits (excluding demand deposits) fell by LBP 668.6B ($443M). In fact, Term and saving deposits in LBP dropped by LBP 771B ($511M) while Deposits denominated in foreign currencies rose by $68M.