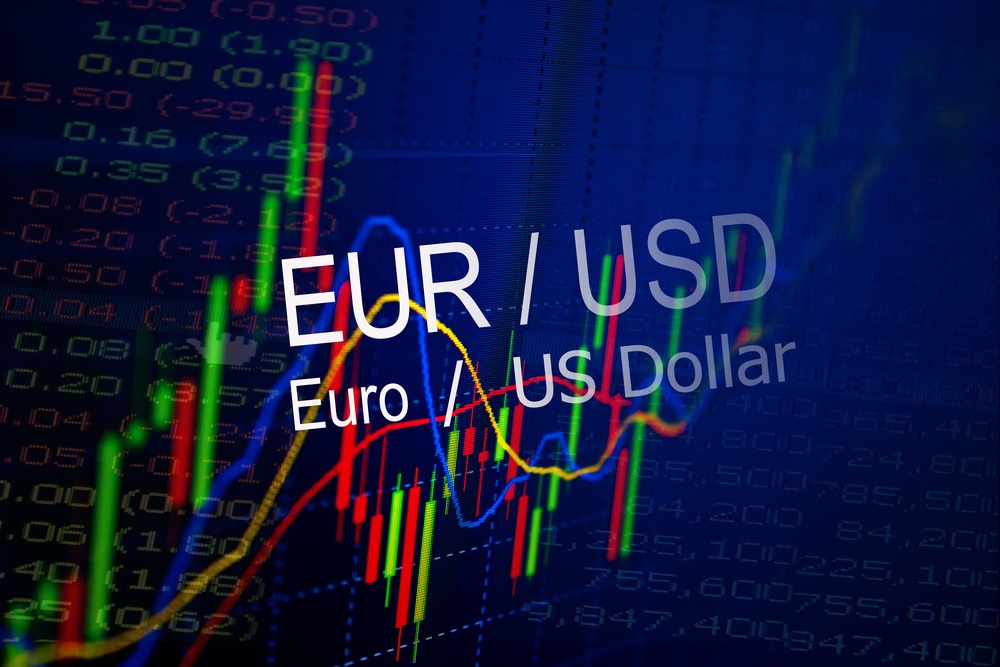 The peg also continues to be supported by the Central Bank’s total foreign assets, which settled at $35.79B by February 2020.

The Euro/USD currency pair went from last week’s €/USD 1.1314 to €/USD 1.1128 by March 13th. In detail, investors expected the ECB to cut rates this week, in tandem with the rate cuts of the FED and the Bank of England to likewise stimulate the Euro economy battered by the coronavirus pandemic. However, Lagarde’s decision kept interest rates unchanged and announced, instead, a stimulus package to support bank lending and expanded the ECB’s asset purchase program by the euro equivalent of $135.28B. Disappointed investors sold off the Euro as they expect a major shock to the region’s already-frail-growth – especially noting that Italy, one of the biggest euro area economies, is grappling with the highest number of cases outside China and announced a nationwide lockdown.

The price of gold eased this week from last week’s record-highs as investors rushed to cover margins for their big losses on the stock markets this week, with the continued global spread of the coronavirus. In fact, international gold prices retreated by a weekly 4% to $1,580.3/ounce by March 13th.