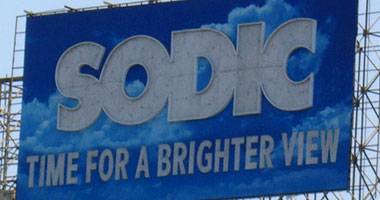 We lower our target price on SODIC to EGP 18.48 per share from EGP 23.32 previously as Q1 results missed expectations. We maintain our ACCUMULATE rating despite the recent slump in share price as performance of Egyptian equities in general has been pressured by the unstable political environment in the country. We believe slowly building a position in the stock presents an opportunity, anticipating a rally upon an improvement in the macro environment. SODIC Q1 revenues came below our estimates, declining by more than half to reach EGP 130 million on lower deliveries. Net profit followed suit, dropping to EGP 6 million against EGP 36 million registered in Q1 2012 further pressured by an increase in income tax expense after the end of a tax-holiday period as at 31 December 2012.