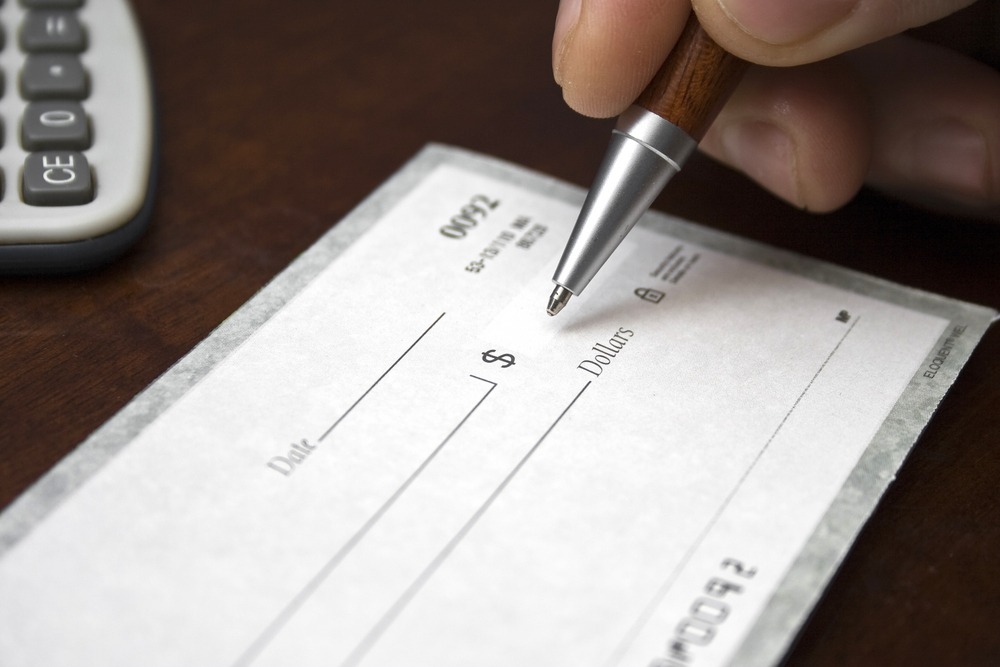 The Association of Lebanese Banks’ (ABL) data showed that the total number of cleared checks in the first two months of 2020 declined by 14.3% year-on-year (YOY) to stand at 1.46M checks as consumers opt for cash payments amid banks’ disrupted services and in-place capital controls.

Notably, the value of checks totaling $5.8B in February 2020 alone continued the uptrend it began in the first month of the year and rose by 20.1% YOY, which was softer than January’s 36.5%YOY uptick. However, this observation continues to be mainly attributed to wealthy investors settling their large bill with real estate developers via checks, amid the economic toll of covid-19 on the Lebanese economy and the ongoing multi-faceted crisis that erupted since October 2019.

In detail, the value of checks denominated in foreign currencies and in Lebanese Pounds rose by a yearly 31.1% and 23.7%, to $8.02B and $4.5B, respectively, by February 2020. In turn, the volumes of cleared checks denominated in Lebanese Pounds fell by a yearly 4.9% to 697,786 checks over the same period. Interestingly, the contraction in the volume of foreign currency-denominated checks was more flagrant, with the number of cleared checks slipping by an annual 21.4% to 768,550 checks by February 2020.

Value of Cleared Checks in February (in $B) 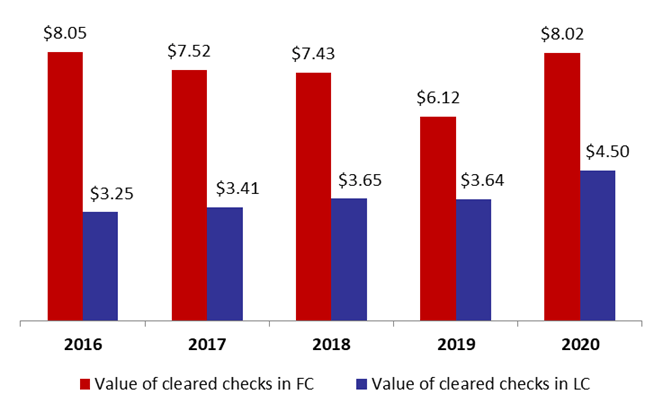 Arab Stock Markets Down, hit by lockdown and oil price crash
Port of Beirut’s Total container activity including transshipment down by 24% YOY in Q1 2020