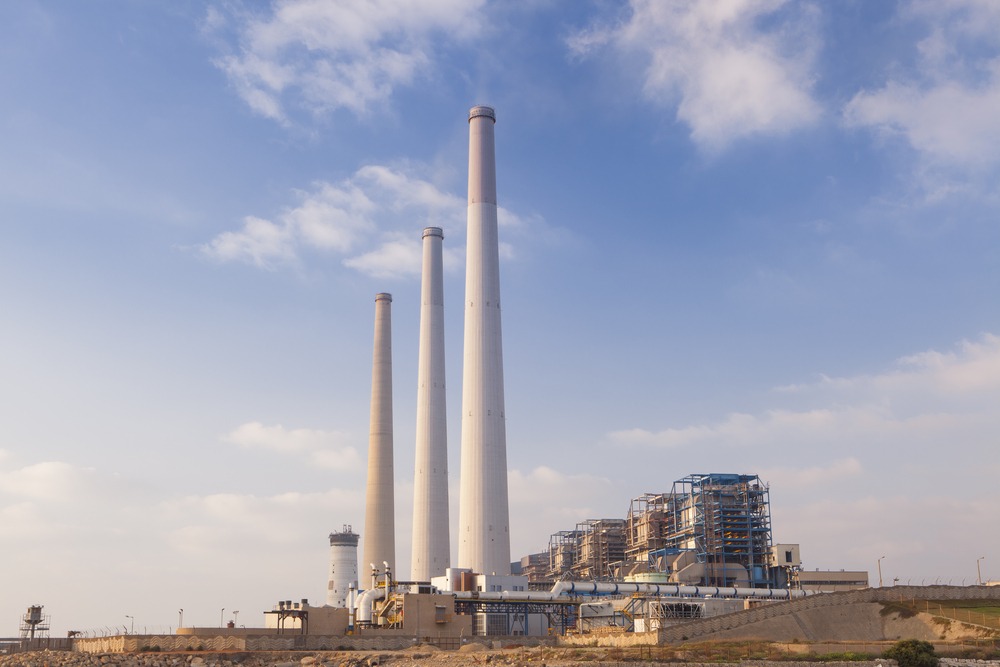 EDL transfers represented a share of 13.8% of the government’s primary expenditures, compared to a higher share at 14.5 percent in Jan‐November 2018.

Contribution of EDL from Total oil Bill by November 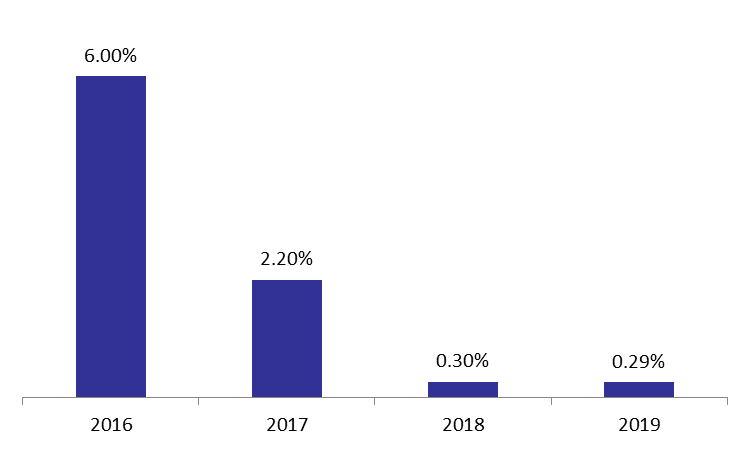 Daily Capital Markets’ Performance
Beirut’s Hotel Occupancy Rate at Lows of 28% by Feb. 2020, as the Hospitality Sector Grapples with the Global Pandemic