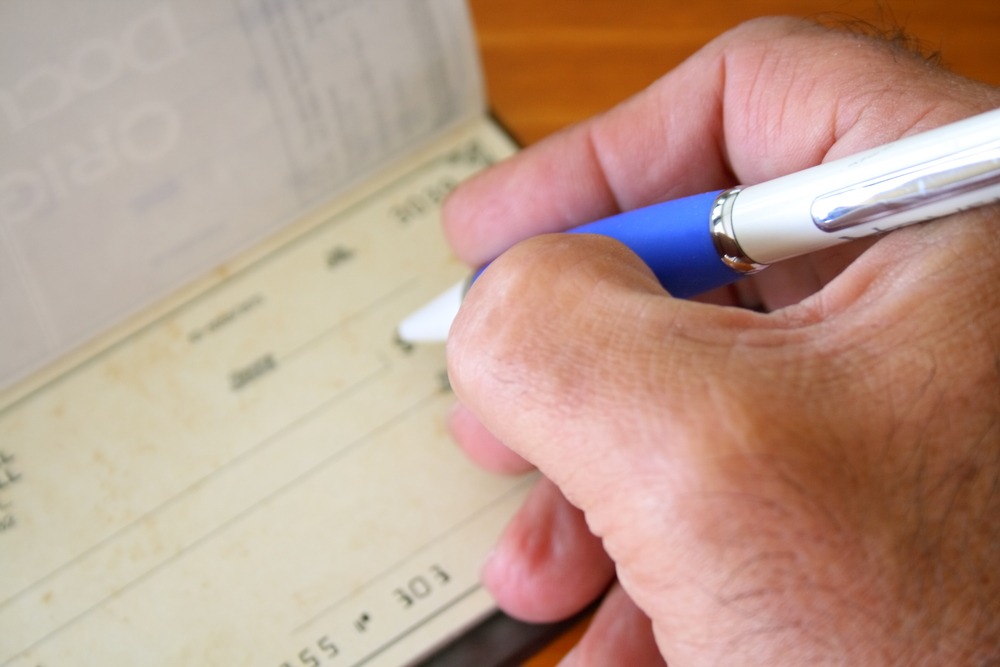 In detail, the increases in the value of total checks can be attributed to the upticks in the values of checks denominated in both, Lebanese pounds (LBP) and in foreign currencies which climbed by 3.1% year-on-year (YOY) and 11.6% YOY, to $5.6B and $10.4B, respectively, in Q1 2020.

Meanwhile, the volumes of cleared checks denominated in Lebanese Pounds and foreign currencies fell by a yearly 22.2% and 35.9% to settle at 886,660 checks and 968,720 checks, respectively, over the same period.

Notably, the number of returned checks in the first quarter of the year fell by a substantial 27.2%YOY to 49,808 checks while the value of the returned checks retreated by 11.8% YOY over the same period.