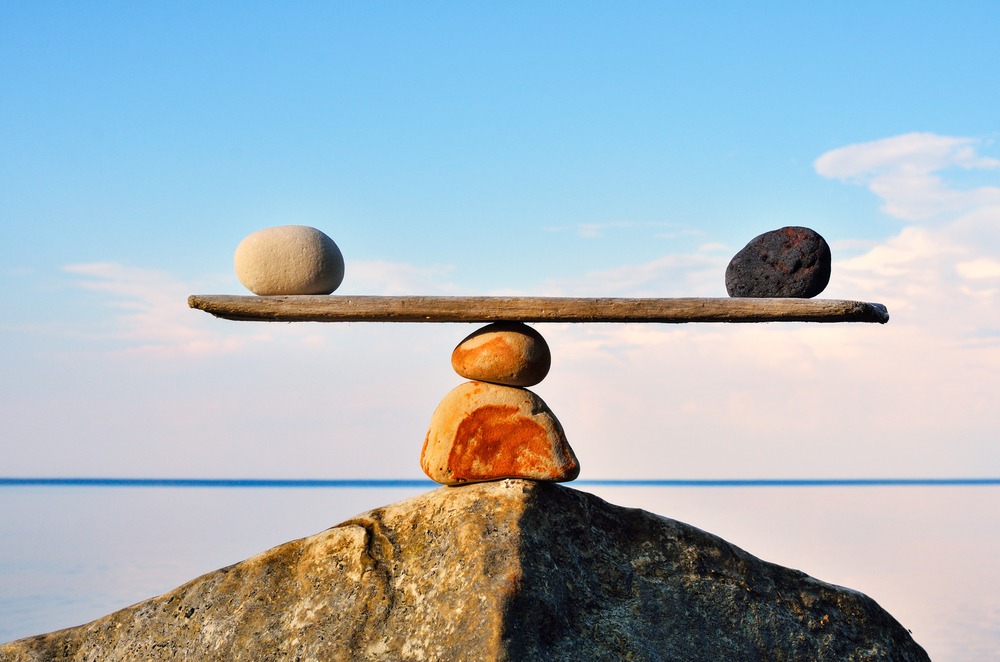 According to BDL’s latest monetary report, the BOP recorded a cumulative deficit of $1.09B in the first quarter of 2020, compared to a deficit of $2.15B in Q1 last year. Accordingly, Net foreign Assets (NFAs) of BDL fell by $2.15B but the NFAs of commercial banks added $1.09B over the same period.

Interestingly, on a monthly basis, the BOP deficit stood at $556.8M, as NFAs of BDL fell by $551.1M and that of Commercial banks declined by $5.7M. For a meaningful analysis, we scrutinize the NFAs of commercial banks which are in fact the difference between banks’ Foreign Assets (FA) and Foreign Liabilities (FL). From Feb. 2020 to March 2020, total FAs and total FLs decreased by about $773M and $769M, respectively, whose difference therefore explains mostly the March NFAs obtained. 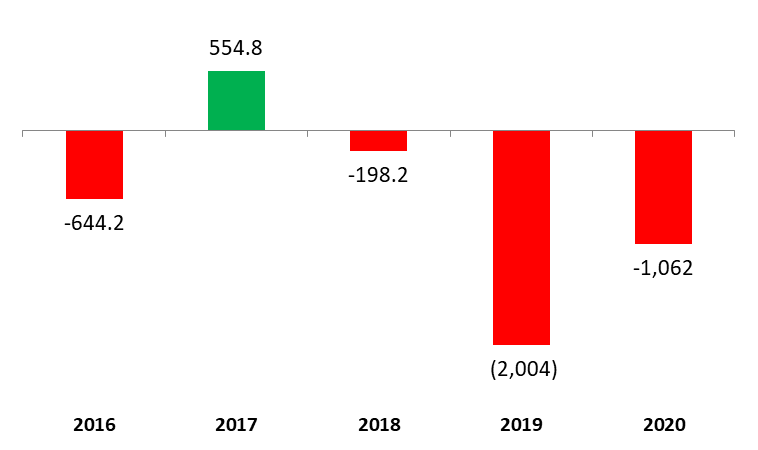