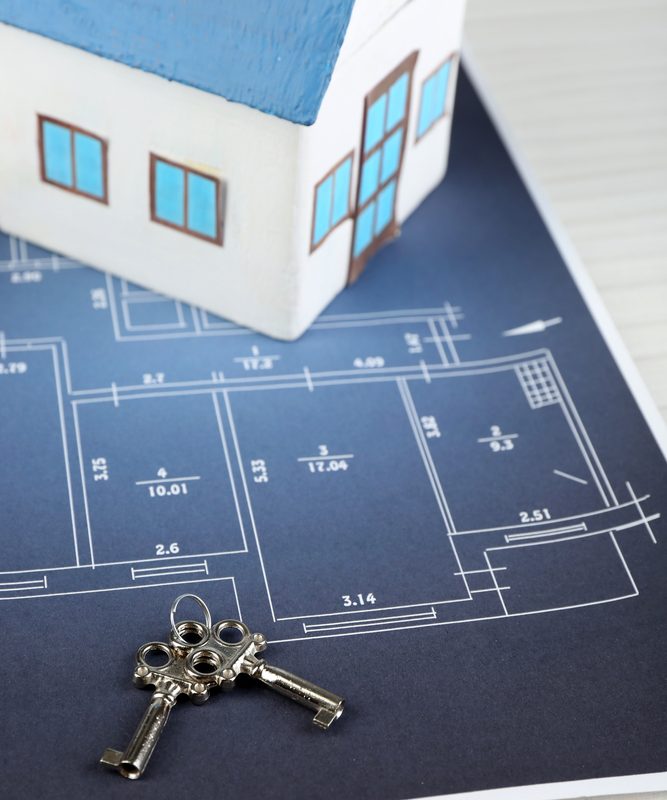 Worth mentioning that during the last 6 months the RE sector has been witnessing a notable dynamic activity. In fact, the increase in demand and prices is mainly due to wealthy investors trying to diversify their assets following the capital control and restrictions set by commercial banks.

Total Number and Value of Real Estate Transactions in Q1