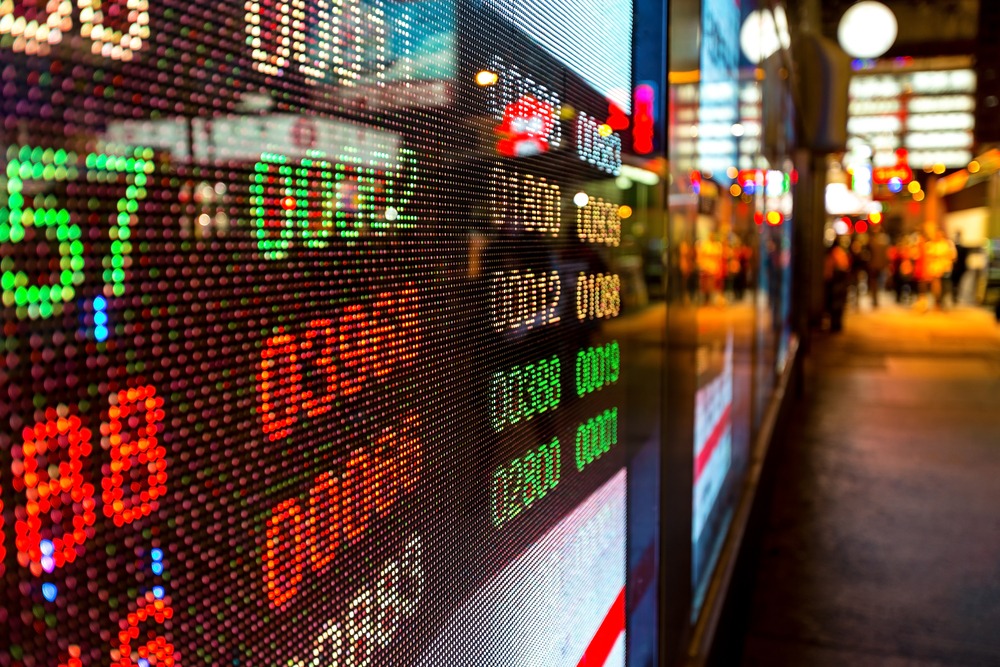 The BLOM Stock Index (BSI) rose to 581.36 points by the week ending June 05th 2020, up from 575.37 points recorded last week over a short trading timeframe following the Eid holidays.

As for the prime regional indices over the week, they witnessed upticks with the Middle East gradually but cautiously beginning to ease covid-19 restrictions. In detail, the S&P AFE 40, S&P Pan Arab Composite Large Mid Cap Index and the MSCI Emerging Markets Index recorded the respective weekly increases of 3.12%, 2.86% and 6.28%.

The top performing equity markets in the region were those of: Egypt, Dubai and Morocco which rose by 1. 9%, 2% and 1.08%, respectively, in the week ending June 05th. It is worth mentioning that Dubai had announced mid-week that shopping malls and private sector businesses are allowed to operate at 100%. In comparison, Abu Dhabi banned travel to and from- the capital city for a week starting June 02nd. By the same token, the Egyptian government announced new regulations and code of conduct to curb the spread of the virus, as citizens prepared for life after lockdown and coexisting with the virus. Meanwhile, the bourses of Bahrain and the KSA stalled over the week, declining by 0.16% and 0.2%, respectively.

On the Beirut Stock Exchange (BSE), Lebanon’s real estate sector grasped 98.2% of the total trading value while the banking sector composed a shy 1.8% this week.

In turn, the Blom Preferred shares Index (BPSI) saw no change and therefore closed the week at 62.69 points by June 05th.

The reopening of the economies, especially in Lebanon and the surrounding Middle East countries and the gradual easing of coronavirus lockdowns may give investors some breathing space and a dose of optimism of returning to a ‘normal’ lifestyle and thus reignite the regional investment appetite. However, the performance of the BSE is greatly tied to the investment environment in Lebanon. Therefore, capital controls in-place in the country continue to discourage foreign investors from investing in Lebanese securities.

More importantly, the main driver of trade activity is the internal stability of Lebanon on the security, political and economic fronts which may be jeopardized by the expected protest-resurgence coupled with the lack of a unified political willpower and economic reform action plan in place.

Easing Lockdown Measures Outweighed Civic Unrest Gitters: US Treasury Yields Up
Broad Money M3 Stood at 129.10B by May 21, 2020