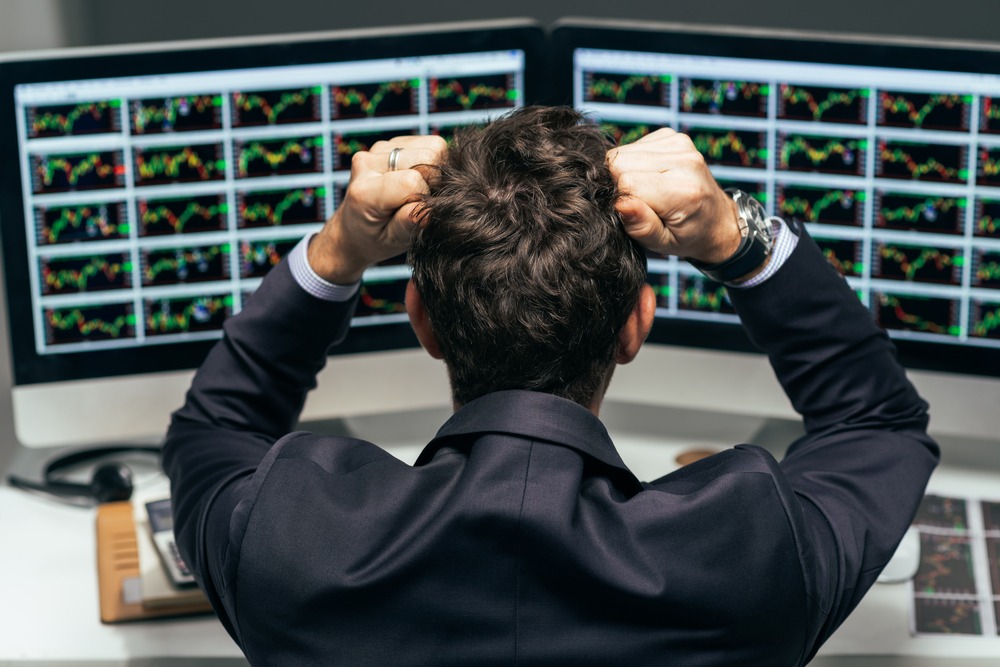 As for the prime regional indices over the week, they witnessed upticks with the Middle East gradually but cautiously beginning to ease covid-19 restrictions. In detail, the S&P AFE 40, S&P Pan Arab Composite Large Mid Cap Index and the MSCI Emerging Markets Index recorded the respective weekly increases of 0.47%, 0.93% and 0.48%.

The top performing equity markets in the region were those of: Dubai, Egypt and Saudi Arabia which rose by 3.13%, 1.98% and 1.42%, respectively, in the week ending June 12. Meanwhile, the bourses of Qatar and Abu Dhabi declined weekly by 0.20% and 0.19%, respectively. Worth mentioning, that a whole day’s trades get canceled in Kuwait over dividend chaos. In details, The Kuwait Banking Association announced during the bourse’s trading session that its members would pay no cash dividends for 2020. National Bank of Kuwait SAK fell the most in seven weeks, joining declines across the sector. However, the country’s Capital Markets Authority stepped in on Thursday, saying the industry group wasn’t qualified to make the announcement on shareholder payouts. The regulator canceled all of Wednesday’s trades on the exchange.

On the Beirut Stock Exchange (BSE), Lebanon’s real estate sector grasped 97.28% of the total trading value while the industrial and banking sectors grasped the remaining share of 1.82% and 0.92%, respectively.

In turn, the Blom Preferred Shares Index (BPSI) saw no change and therefore closed the week at 62.69 points by June 05th.

In the industrial sector, HOLCIM Liban shares rose by a weekly 2% to stand at $10.2.

Dollar Up this Week as Demand for Safe-Haven Currencies Increased
Governance: The Foundation of a Needed Recovery in Lebanon