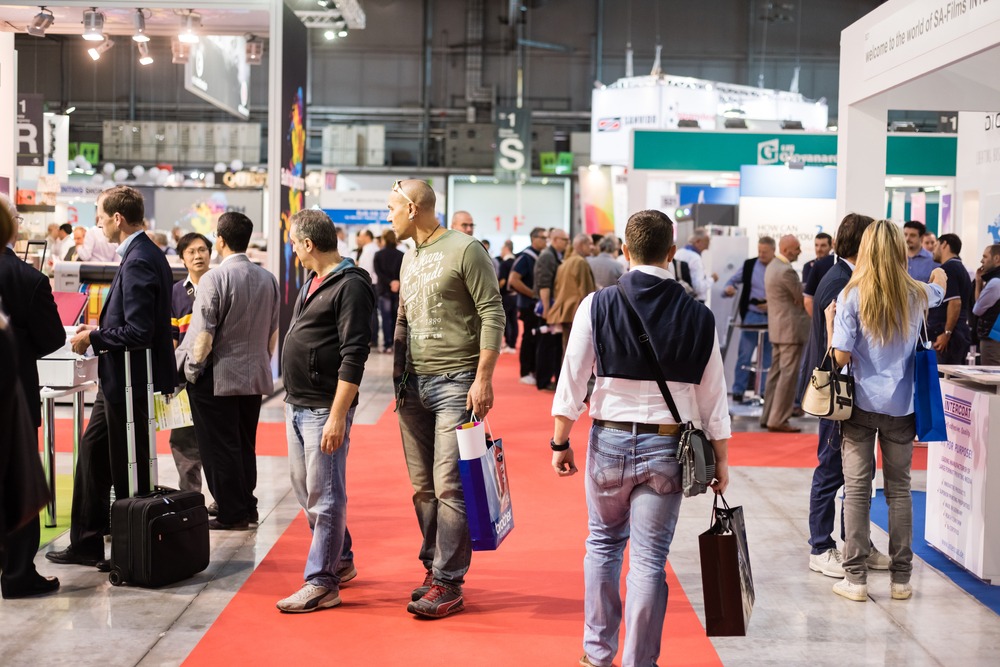 Tourism activity in Lebanon continued its downward trend in the first four months of 2020. Tourists were discouraged from traveling to Lebanon since the eruption of October 2019 protests which raised the security threat in the country to-date, but also due to the national health crisis attached to the coronavirus outbreak starting Feb. 2020. Moreover, travel bans extended internationally and regionally further reducing the number of travelers to Beirut airport and weakened the hospitality sector.

Evolution in the Number of Airport Passengers by April

Governance: The Foundation of a Needed Recovery in Lebanon
Daily Capital Markets’ Performance